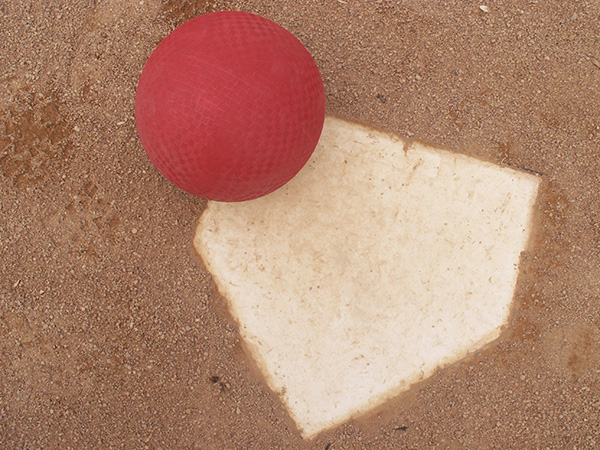 The Providence Kickball League is getting ready for the 2008 season. If you’re interested in joining the fun, or you’re ready to get your team back on the roster, come by AS220 on May 10th at 4:30pm-6:00pm.

Team Manifesto:
This is easy. Most of you should expect this by now. Since the Kommission would like to continue having around a dozen or so teams, more importance will be placed on this. We’re serious. Make us laugh. Have a tight idea, and follow through. Be awesome.

One added thing… we will be enforcing a minimum team member rule. 15 people minimum per team on the roster. That ensures that each week your team can have the neccesary 10 players plus alternates. (This doesn’t mean that all members need to be at the game every week.)

Team Uniform:
Same thing goes here. Be awesome. Wow us. No lame t-shirt with a sharpie drawing on it. Providence is better than that.

Cash-Money:
Every year, we squeeze teams for money. Last year, it was a mere $75 bucks… that’s $5 each for 15 members. This year, we can’t promise it will be that cheap. We are trying our best to keep it under $20 each person, which if you think about it, is still the deal of the century. More info will be posted soon about how much it will be.
What else to expect

We would like to keep the season to 12 weeks this year. We lost a lot of momentum after Labor Day, and would like to end the season right before that counter-intuitive holiday. This means that each week there will be a minimum of 4 games. We will still have the seasonopener, mid season, and end of season spectacular.

The Kommission would like to expand… with your help. One member per team will be required on the Kommission… they need not be the coach, but any willing representative. This will help us in a few ways: we can “groom” new leadership, let more people know what goes on behind the scenes, and we can get help with party planning, game clean up, as well as get a better way to distribute information to the teams, as well as get info from the teams to improve the league.

If you’re not familiar with the PKL, check out some photos from the 2007 season

From Not About The Buildings: For the third year in a row, tensions are mounting in Providence as some of the city’s best spellers gear up for a fierce night of competition to benefit local literary organization...