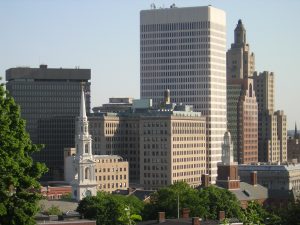 in Forbes’ list of U.S. cities where it’s hardest to get by. Ummm, hooray?

Apparently, using criteria including; unemployment rate, median income, and cost of living, Providence finds itself at the top of this list. I would obviously have to agree, if we’re to go by such strict and narrow indicators, but Forbes puts out lists of whatnot more often than I put out the trash, so I doubt that they put in the extra effort to send somebody to actually scope the place out and test the real-world implications of their data. That being said, I think their opening line about not finding many smiles in Providence is naive, at best. I’m sure we’re getting it worse than most these days, but it doesn’t seem to me that folks have lost hope here. Does anybody agree? Read more at Forbes.com

This interactive map from Forbes shows inward and outward migration patterns for United States counties in 2008. So if you’re wondering where everyone went, now you know. Share:Click to share on Facebook (Opens in... 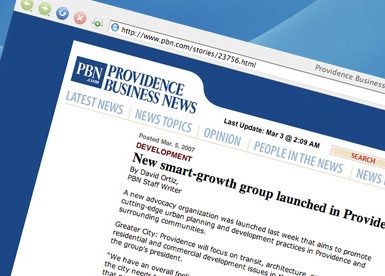 David Ortiz from Providence Business News attended our last Greater City: Exchange and sat down with Bret and I to talk about Greater City Providence, what we’re about, and what we hope to accomplish. The article... 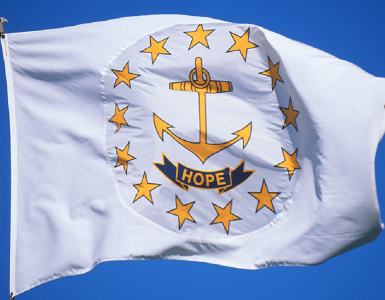