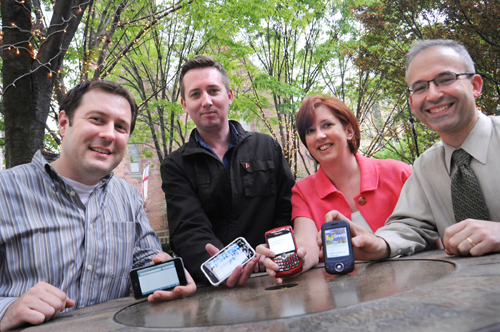 Today in the Providence Business News, Ted Nesi reports about… us.

Ted interviewed me and people from Providence Daily Dose, RIFuture, and Anchor Rising for his story about Rhode Island bloggers and our relationship with mainstream media, which is hurting bad in this new new economy.

The big question is, can new media like us fill the gap left as traditional media cuts it’s size and tries to transfer from a dead trees to pixel based business model? My feeling is that us new media types need the traditional media to lead the way, then we can granulate the discussion.

Nickerson … thinks Providence, with its small size and creative population, is the perfect place for experimentation with new media models – including local online-only news outlets that pay reporters. “There needs to be a technological way to make that happen, and a design way and a creative way,” he said. 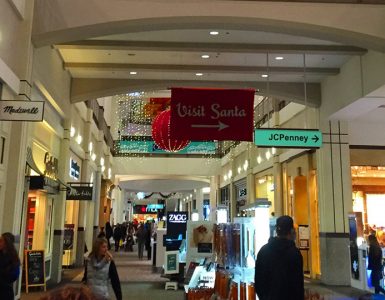 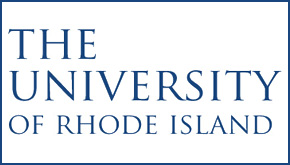 Ted Nesi has an interview in the PBN with Richard Florida on how Providence may be in a key position to thrive after this recession ends. Florida argues this recession is a “great reset,” which will change...