According to a White House Press Release, The Obama Administration plans to hold an Ocean Policy Task Force public meeting in Providence, RI, on September 24, 2009.

The Task Force is charged with developing a recommendation for a national policy that ensures protection, maintenance, and restoration of oceans, our coasts and the Great Lakes. It will also recommend a framework for improved stewardship, and effective coastal and marine spatial planning. The public is encouraged to attend and an opportunity for public comment will be provided.

The Task Force has had prior meetings in Alaska and San Francisco and plans to have another in Hawaii. The meeting in Providence can be viewed from a live webcast during the 4-7pm scheduled meeting at the convention center.

According to an article in the New York Times,

The panel comprises representatives of environmental, transportation and other agencies.

The interim report also calls for greater integration of environment-related science in federal rule-making and the creation of a National Ocean Council to oversee the effort.

President Obama’s Interagency Ocean Policy Task Force will hold a press conference on the ceremonial dock at India Point Park from 1:30 to 2:15 p.m. on Thursday, Sept. 24, 2009 to talk about developing the National Ocean Policy and the importance of public participation.

Community Boating Center (CBC) will provide use the center’s building at India Point from noon to 1:30 for the task force to have lunch and use of the CBC facility in the event of inclement weather for the press conference.

Speakers will include the chair of the task force, Nancy Sutley, chair of the Whitehouse Council on Environmental Quality, NOAA Administrator Dr. Jane Lubchenco, and several other federal officials on the task force, including officials from the U.S. Coast Guard, Dept. of Interior, Dept. of Health and Human Services and other agencies. Approx. 20 people from the task force and their staff are expected at the press conference.

John O’Flaherty, Executive Director of CBC commented, “We are thrilled to play a humble role in supporting this impressive team in their historic and invaluable mission to protect our oceans.” 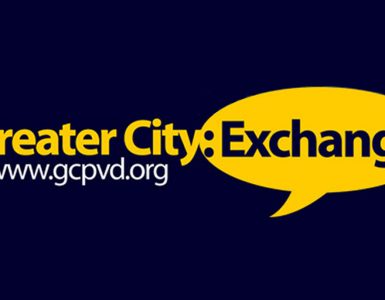