This planned implosion of a building in China went awry. The building was later dismantled by crane.

This one is from a few years ago in Sioux Falls, SD. 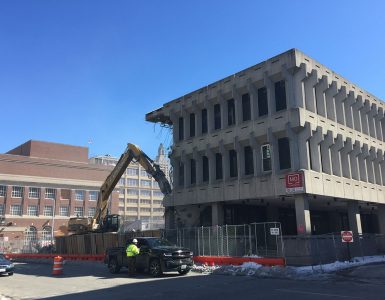 Images of the Fogarty Building being demolished on March 17, 2017. 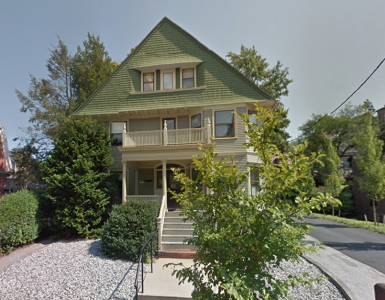 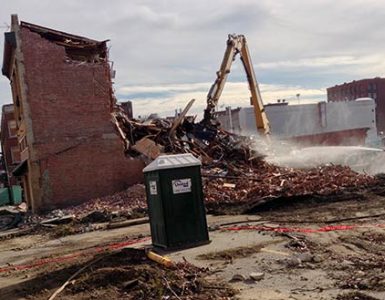