Over the last six months or so, The Providence Foundation has been convening a group of what are being called Young Leaders (or Next Generation Leaders or New Leaders) to come up with the foundation’s mission statement for 2030. I have been among that group.

At the Foundation’s Annual Meeting at the end of last month, they introduced the resulting document, Providence 2030: A Vision for Downtown.

The key points of the vision are as follows:

The key principles guiding the vision are: 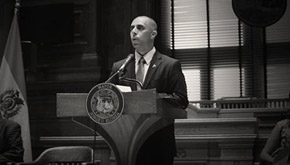 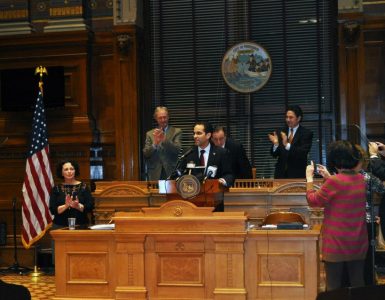 Providence 2013 State of the City Address