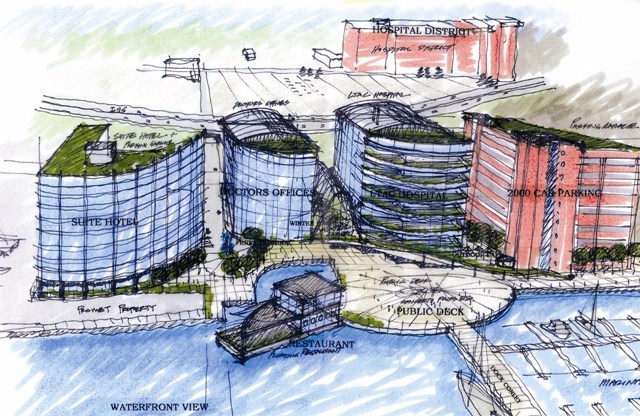 A couple weeks ago we linked to an article in the ProJo about a proposal to build a medical facility at Pat Conley’s Providence Piers. Today, PBN has a more fleshed out account of that plan.

Rhode Island Medical Arts proposes to build a $350-400 million development to include an acute care center with 250 beds, a hotel, a marina, a floating restaurant, retail, offices, a parking garage, and public walkways.

Currently of course, the area is not zoned for most of these uses. The City Council Ordinance Committee is hearing testimony on changing that however.

What do I think about all this? Well, as I said before, I rather think the uses proposed here would be better suited on land closer to the hospitals or in the Jewelry District. Certainly it would be advantageous to have a hotel in the Hospital District so that loved ones could stay close-by to the hospitals. We have a vast amount of land available for development elsewhere.

That said, I don’t outright oppose these proposed uses in this area either. I think we can find a way to balance the industrial activity currently found on Allens Avenue with other economic development.

Aside from the zoning question, the site also needs environmental remediation. It sounds like the developers are waiting on the state to get that done. Zoning changes, environmental clean-up, funding in this economy… I won’t be holding my breath waiting for the groundbreaking to happen here anytime soon. 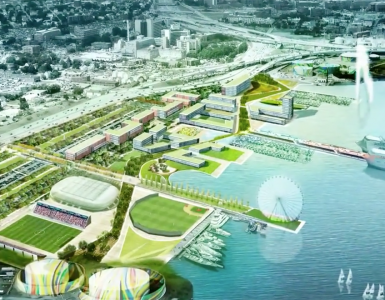 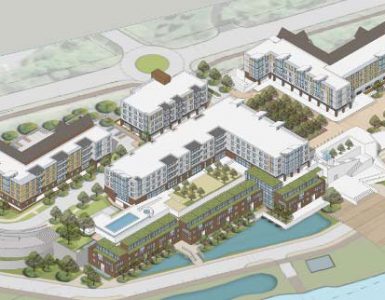