A number of people have been working on this for some time, I’ve been to a few charrettes and meetings, and the vision is pretty exciting, take a look at the videos and express what you think in the comments:

Produced by Friends of Kennedy Plaza and Coalition for Community Development, this video presents a new vision for the Greater Kennedy Plaza in Downtown Providence, Rhode Island. For more information please visit KennedyPlaza.org

I encourage you to use the Full Screen option to better see the drawings and images. 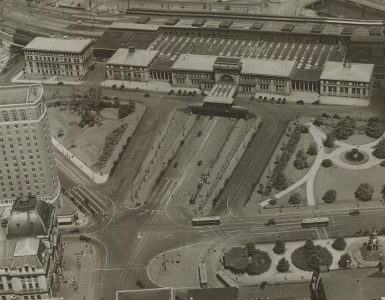 Please join CNU New England for a walkabout in Providence's Kennedy Plaza and panel discussion at Aurora to review the progress, programming, and next steps for the Vision for Greater Kennedy Plaza. Through a public... 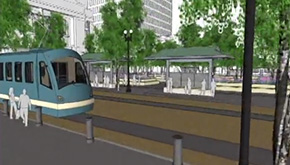 This video rendering shows what the vision for Greater Kennedy Plaza could look like as you move through it.