I’m not going to rant about the sidewalks being cleared, because it had barely stopped snowing… But come on! Look at this. If there is a will there is a way people. Angelo’s on Atwells Avenue, they should get an official proclamation from the Mayor or something. Garibaldi Park, flags at half mast in honor of the late Joe Fernandez. One Empire Plaza, note the person on the corner with a snow blower (Library staff?). Washington at Empire, the sidewalks were clear here too. AS220, the only clear sidewalk on this block of Empire. Chestnut Street, it is hard to tell but most of the sidewalks around Johnson & Wales are mostly clear. And a little Tilt Shift fun with my iPhone, old Route 195. 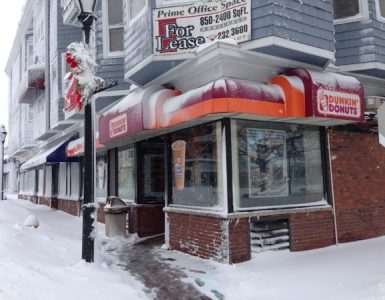 Internet is down here at Greater City Providence. Lucky for us we still have power and heat. So, I'm posting from my phone, lets see how that goes. 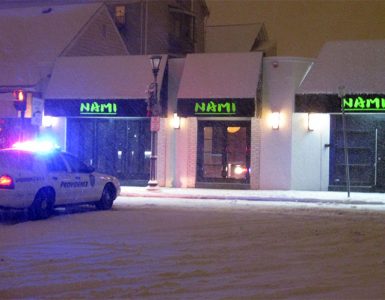 I went out in the snow... for a minute. My goodness it is crazy out.