The Providence Preservation Society is proud to announce its 53rd Annual Meeting will be held on January 20, 2011 at 5:30pm at Grace Episcopal Church, 175 Mathewson Street, in Downtown Providence, at the corner of Mathewson and Westminster Streets. Each year the Preservation Society invites a prominent speaker to highlight a preservation issue that is pertinent to Providence; this year, PPS is pleased to welcome Kennedy Lawson Smith, former Director of the National Trust for Historic Preservation Main Street Program. She will bring her experience and expertise to bear in an engaging lecture, “The Road Ahead: Main Street & the Economics of Downtown.”

Kennedy Lawson Smith is one of the nation’s foremost experts on commercial district revitalization and development, independent main street businesses, and economically and environmentally sound community development. She joined the staff of the National Trust for Historic Preservation’s National Main Street Center in 1985, and in 1991 she became its director, a position she held for 13 years. During her tenure, the Main Street program was widely recognized as one of the most successful economic development programs in the U.S., expanding to a nationwide network of almost 2,000 towns and cities. Click here for more information on Ms. Smith.

At the event, PPS will present the Volunteer of the Year Award, recognizing an individual for exceptional dedication to the projects and programs of the Society; the President’s Award, which honors an individual who has contributed significantly to the Society’s endeavors for an extended period of time; and for the first time, the Community Preservationist Award, saluting an individual who has contributed to the civic life of Providence through support of Historic Preservation. A reception will follow the meeting, giving attendees a chance to meet Ms. Smith and PPS trustees and staff. Grace Church has graciously offered a tour of their historic stained glass windows, a prominent feature of this landmark church designed by the American architect Richard Upjohn.

This event is free and open to the public. 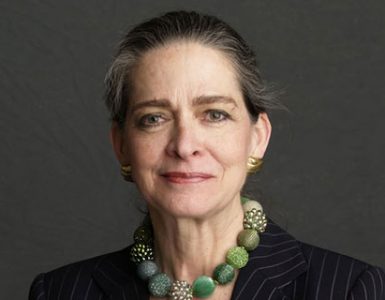