In the last post there was some debate about the use of the word “fair” when it comes to allocating surface transportation resources between automobiles, cars, bikes, and other users.

Now, the NBC 10 I-Team asks if Providence’s red light cameras are fair to those who are driving too far above the posted speed limit to stop in time for the red light.

Even though the timing of the yellow to red lights is legal, many say it’s unfair – especially when it’s obvious that many, if not most, people don’t obey a 25 mph speed limit.

Well here is a video the I-Team and anyone else who is unsure about the fairness of punishing someone for breaking the law might want to watch. Warning, parts of this video may disturbing to some. 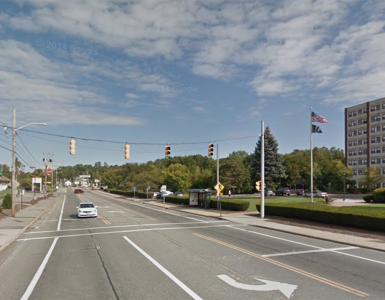 Sorry, arbitrarily reducing the speed limit on a roadway designed for high-speed and installing cameras so we can see cars running red-lights and slamming into old ladies will not prevent any crashes.