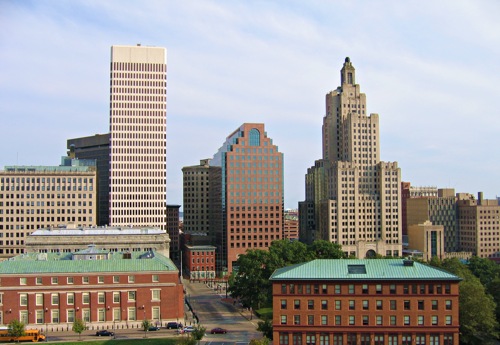 More information to come as we look through the data.

This map shows the entire country at the level of Census Tract, which means if you zoom into Providence, you get much more granular data than just the neighborhood level.

Seriously people, if we don’t all get our forms in, Worcester might get more forms in than us. We can’t let Worcester be the second biggest city in New England, that would be a disaster!* The Mayor has a lot...