This post was originally posted on Alissa Graham’s blog, Alissa: Adventurer and is reproduced here with permission.

The trail will also “cover more than four centuries of Rhode Island history, culture, architecture and folklore – including the birthplace of religious freedom, the site of the first shot in the fight against England, and the spot where Lincoln spoke.” (providenceri.com)

According to one article, one of the goals of the Independence Trail is to “help Providence supplant Boston and Philadelphia as the Northeastern capitals of historical tourist attractions.” (mysanantonio.com)

The trail seems like an exciting way to showcase the important history of Providence. It will be a fun way for both native Rhode Islander’s and out of town tourists to more fully understand all that Rhode Island has to offer. At each site there will be a number you can call to get a prerecorded description of the importance of the stop. The trail should be fully complete by July 4th, or so says the trail’s founder Robert Burke.

I think that the Independence Trail will be quite an interesting addition to the development of Providence as a whole, as well as the tourism sector. It will give Providence more depth as a destination, and create that connection and education that tourists seek in historic locations. (Even better because I think people will be surprised at the amount of history that is located here.) Personally, I am excited for this. 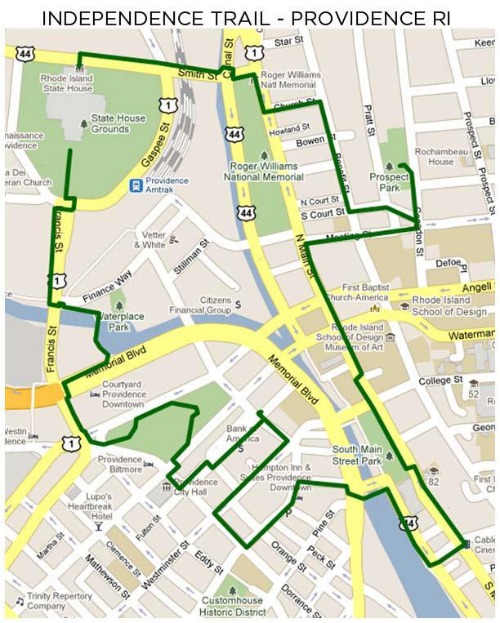 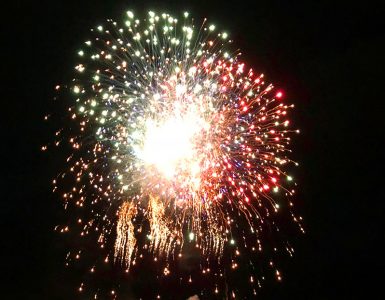 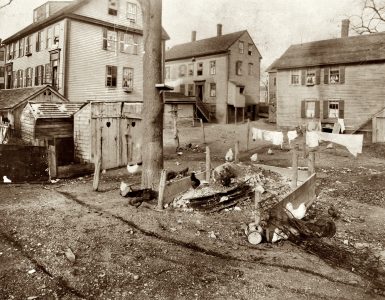