For some time now, the Krafts, owners of the New England Patriot, Gillette Stadium, and the New England Revolution soccer club have been talking about a purpose built stadium for their soccer team. The Revolution currently play at Gillette and as seen in the photo above, the Revs don’t quite fill Gillette’s 68,756 seats.

While the Krafts have been looking in the Greater Boston area, with Somerville especially pushing for a 20,000 seat stadium on land aside the MBTA green line extension through that city, the ProJo editorialized today about bringing the team here.

Of course any thoughts of the Krafts looking to Providence for a stadium location brings back memories of the Patriots playing us off Hartford to get Massachusetts to give them the incentives they wanted all along.

So, would we want a soccer stadium in Providence and if so, where? 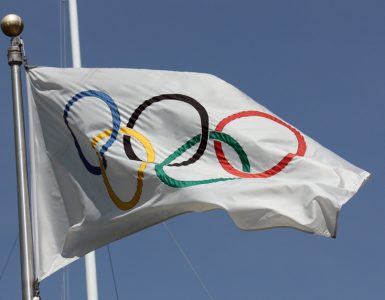