Planetizen: The Top 100 Public Spaces in the U.S. and Canada

The results of our crowdsourcing project, in collaboration with the Project for Public Spaces, reveal not an objective Top 100 but instead a handful of communities passionate about their own local public spaces.

Number 66 on the list is Providence’s Waterplace Park, described by Project for Public Spaces.

Waterplace Park and the Riverwalk linked to it have a welcoming, well-thought-out design, which has become a focal point of the overall revitalization of Providence’s downtown area. But what really makes these great places is the wealth of activities they host. Between the annual Convergence art festival, the WaterFire installation which runs on selected nights most of the year, the Summer Concert Series, and long-term installations of public art, there’s always something going on – and all of these events are FREE.

Here’s what we said about Waterplace back in 2008 when the APA named it a Top 10 Public Place.

Streetsblog: The Power of Blogs and Social Media in Transportation Policy

Speaking to Streetsblog in July, attorney David Savoy gave bloggers credit for the granting of a retrial to his client, Raquel Nelson, who was charged with vehicular homicide after her four-year-old son was hit by a car as they attempted to cross a dangerous arterial road on foot. “I’ve never understood the power of the blogosphere,” Savoy said, “and now I’m humbled.”

The Atlantic Cities: Maryland’s Governor Explains his War on Sprawls

Maryland is running out of space. For decades now, a trend toward low-density development – in a word, sprawl – has created a lifestyle threatens the state’s farmland, cities, and the Chesapeake Bay. An antidote has arrived in the form of PlanMaryland, a statewide smart growth plan that encourages the development of high-density residential pockets along established lines of infrastructure. The hope is that this effort will produce a stronger Baltimore-Washington mega-region, and a more sustainable quality of life.

A small state, highly urban, running out of farmland, with a large bay running up its center, being sucked into the orbit of a much larger neighboring city… Why does that sound familiar?

Casinos are generally designed to lure people inside and then keep them there. The exit is always harder to find than the entrance. You have to walk through the slot machines to get to the bar. Everything you need – a bed, breakfast, the ATM – is within one structure, and it’s hard to see outside even if you wanted to. For all these reasons, casinos don’t make for great urban neighbors.

Previous discussion on Greater City Providence about locating a casino in Rhode Island, if we had too.

The Washington Examiner:D.C. finds a way to make gridlock pay

Washington is a town famous for gridlock, but city officials have found a way to make it pay.

The District in the 2011 budget year issued 1,551 tickets for “failure to clear intersection” — or creating gridlock — to drivers whose cars were blocking cross streets after traffic lights turned red, according to the Department of Motor Vehicles.

“That is the stupidest ticket I have ever heard of in my life. Because what it comes down to is intentionality. Because what am I supposed to do?” he said. “No one should obstruct traffic at an intersection, but I’m telling you traffic can back up quickly. And that’s the problem. You can become an innocent victim if someone changes lanes quickly and you’re stuck. And cab drivers do it all the time.”

NO FAIR! Driving is hard, boo hoo hoo. What is it about people that makes them think it is perfectly OK to shirk all personal responsibility for their actions when they get inside an automobile? 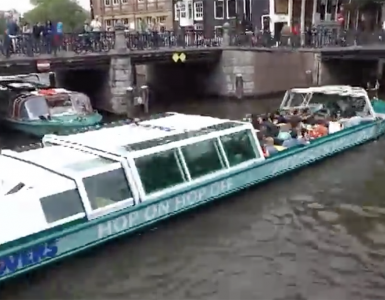 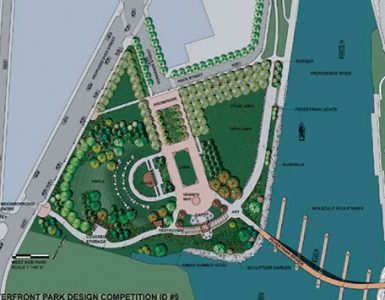