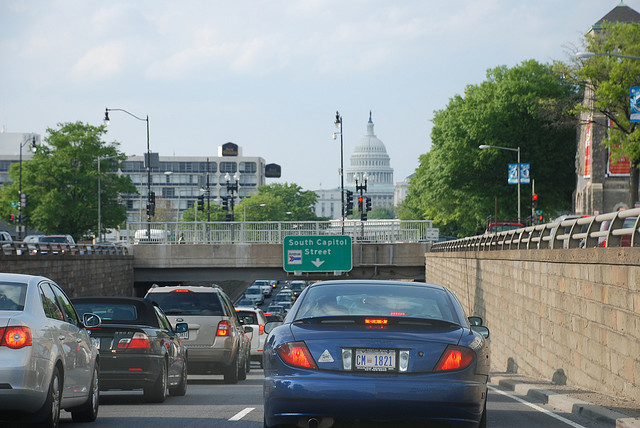 The House of Representatives has passed their antiquated transportation bill out of Committee and it is now being considered by the full House. Among other things, the Bill would eliminate guaranteed funding for Public Transit through the gas tax, forcing transit agencies to compete with other programs for funding through the general fund.

RIPTA has released the following statement:

The Rhode Island Public Transit Authority (RIPTA) today expresses its strong opposition for the provisions in House bill H.R. 3864, the federal American Energy and Infrastructure Jobs Financing Act, which would eliminate dedicated federal fuels taxes for public transit and create long-term uncertainty for public transportation funding for the first time since the Reagan administration. As RIPTA looks to expand capacity during record ridership, this change will have dire consequences for the thousands of people in Rhode Island who rely on public transit.

Since 1983, nearly half of all public transportation funding has been provided from the federal motor fuels tax dedicated to the Highway Trust Fund. This funding structure has successfully provided highway and transit programs with secure, dedicated revenues and has allowed public transit systems around the country to create jobs and foster economic growth.

Under the proposed change, public transit funding would receive a one-time appropriation with no funding for public transportation after 2016. This would create deep uncertainty for RIPTA.

“I strongly oppose H.R. 3864 which will eliminate dedicated federal fuels taxes for public transit,” said Charles Odimgbe, CEO. “This change will make it very difficult for us to plan for the future, even as we are seeing more people than ever turning to public transportation to get around. Instead of creating jobs and encouraging economic growth, we will be forced to contend each year with a deeply divided Congress.”

View Larger Map Transportation For America has created the above map showing 38 transit agencies across the country (including RIPTA) which are facing funding cuts this year. The map was created by culling media reports...