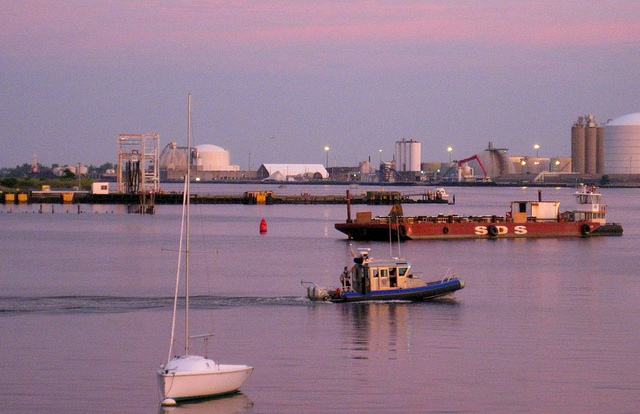 The City of Providence will be celebrating the 4th of July again this year with a festival and fireworks at India Point Park. See more information below including the traffic plan and a reminder that no fireworks or sparklers will be allowed in the park.

The Rhode Island Philharmonic Pops Orchestra and Miss USA Olivia Culpo – a Rhode Island native – will provide entertainment during the celebration and prior to the Fourth of July fireworks display. Other sponsors of the celebration include the Department of Parks and Recreation, Lite Rock 105 and the Providence Warwick Convention & Visitors Bureau.

“I look forward to the Fourth of July every summer. I am excited to join BankRI to host this important celebration of our liberty and freedom. I hope all of our neighbors from across Providence and Rhode Island join me at India Point Park to enjoy a free concert from the Rhode Island Philharmonic Pops Orchestra and welcome home Olivia Culpo – the recently crowned 2012 Miss USA,” said Mayor Taveras.

“We are proud to continue our support of the BankRI Independence Day Celebration. With the Fourth of July being one of the most meaningful American holidays, we are delighted to provide a family-friendly night of entertainment for people of all ages. We invite all Rhode Island to show their patriotism and join us at this festive celebration,” said BankRI President and CEO Mark J. Meiklejohn.

The Rhode Island Philharmonic Pops Orchestra is led by Conductor Francisco Noya, a well-known figure in the Boston/New England music scene. He served as Music Director of the Longwood Symphony Orchestra in Boston for 12 seasons and is a prominent member of the Conducting Faculty at the Berklee College of Music in Boston. As Resident Conductor of the Rhode Island Philharmonic Orchestra, Mr. Noya conducts the education concerts, POPS-PHIL-PPAC concerts and Summer Pops concerts.

On June 3, 2012, Olivia Culpo was crowned Miss USA 2012 at the Planet Hollywood Resort & Casino in Las Vegas, Nevada. The 20-year-old cellist from Cranston became the first titleholder from Rhode Island to capture the crown.

The middle of five children, Ms. Culpo decided to compete for the title of Miss Rhode Island USA on a whim. Her road to the Miss USA 2012 crown continued in Las Vegas where she wowed the judges with her poised response to the twitter question regarding transgender contestants.

In 2010, Ms. Culpo graduated from St. Mary Academy Bay View with high honors and as a member of the National Honor Society. As a sophomore at Boston University, she was on the Dean’s List almost every semester. Olivia will place her education on hold while performing her duties as Miss USA for the next year. During her reign, she will work closely with organizations such as Susan G. Komen for the Cure and Gilda’s Club, and with the USO as part of the Miss Universe Organization’s dedication to supporting our troops.

Mayor Taveras is also scheduled to march in the historical and nationally renowned Bristol Fourth of July Parade on Independence Day.

In order to ensure an enjoyable and safe celebration, the Mayor and Providence Public Safety officials are reminding attendees that no personal fireworks will be allowed at India Point Park during the July 4th festivities. Providence Police and Park Rangers will escort people out of the park who light fireworks and fireworks will be seized. This ban includes sparklers and other handheld fireworks.

The public is strongly encouraged to access the park by using the India Point Park Walking Bridge located at East and Wickenden Streets. 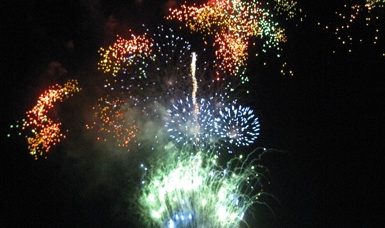 [alert type=”danger”]Find details about 4th of July 2019 events here.[/alert] Providence is gearing up for another 4th of July celebration on the waterfront at India Point Park. First, on July 1st see the...