Regarding the weed ordinance and enforcement

While there is a neighborhood beautification component to the proposal, as the WPRI video above shows, it is also a safety concern. As I’m sure you’re all aware, we have another ordinance which addresses a safety concern, snow shoveling.

WPRI reports: “The Department of Public Works would be in charge of enforcing the ordinance.” Great, DPW is also responsible for enforcing snow removal. How is that working out? The City admitted this to the Providence Journal way back in 2010 regarding snow removal:

Before we pass another toothless ordinance, let us figure out who is going to enforce it and ensure they have the resources to do so. 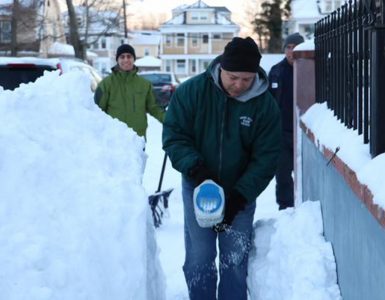 Introduced by Ward 13 Council member Bryan Principe, the ordinance change would allow the Department of Public Works to clear un-passable sidewalks and then bill the abutting land owners for the cost of the work. It... 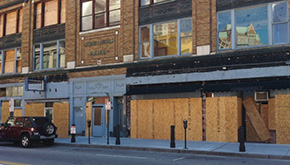 George C. Arnold Building (aka The Narrow Building), photo by Jef Nickerson The Providence City Council is set to give Mayor Angel Taveras the green light to seize a landmark downtown building that’s been decaying...

Announcement from the Mayor’s Office regarding snow removal