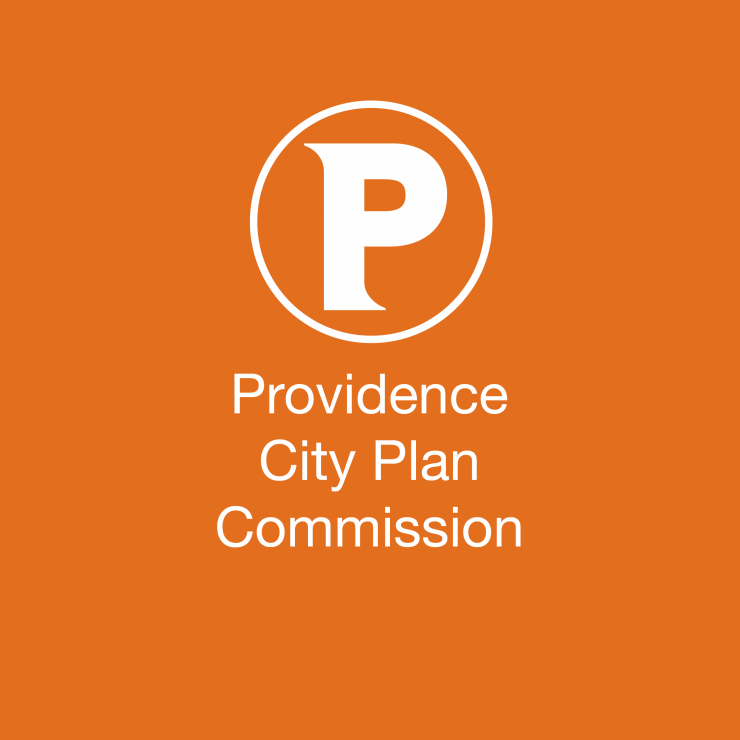 1. Case No. 10-011MA – Preliminary Plan Approval for Subdivision of land from the relocation of Interstate 195 – PUBLIC HEARING The public hearing will provide information to the public and receive public comment as part of the Commission’s review of a proposed major subdivision. This proposal consists of subdividing land within the State’s right-of-way along the Interstate 195 corridor where the highway was removed. The corridor extends from Interstate 95 northeast north of Clifford Street, then continuing east, crossing Chestnut, Richmond and Dyer Streets, to the west bank of the Providence River. The land also extends from the east bank of the Providence River at James Street, 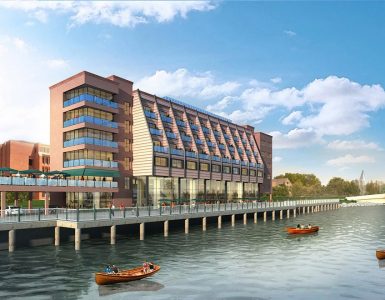 “River View Hotel and Gallery” proposed for 195 east side parcel

At last night’s 195 Commission Meeting, Cambridge, Mass. based GNF Associates presented plans for a 5-story, 52-room boutique hotel at 195 District Parcel 1A on the east bank of the Providence River.