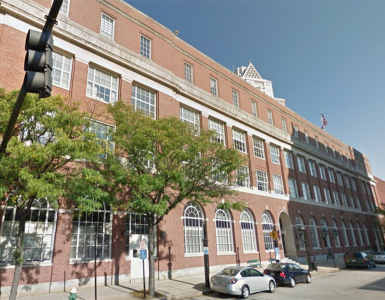 PBN reports on the financial package sought by the owners of the Superman Building to assist with the building's redevelopment.

Preliminary plans for the Kinsley Building call for 44 apartments in the upper floors with shops and or restaurants at ground level.