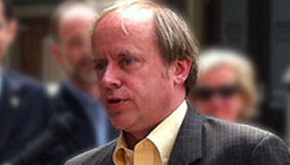 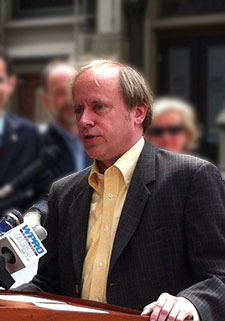 Some non-blizzard news, the Providence Preservation Society announced yesterday that Executive Director James Brayton Hall will be leaving his position in March.

Hall will be taking a position as Deputy Director of the Norton Art Museum in Palm Beach, Florida. Before his tenure at PPS, which started in 2010, Hall was the Assistant Director of the RISD Museum.

In a message to supporters the Society said:

During James’s tenure, PPS became more visible and added tremendous content to its programming. An active leader in negotiating controversial issues of planning and preservation in the City, the Society successfully advocated for stronger anti-demolition language in the new downtown zoning ordinance, and most recently worked closely with the College Hill Neighborhood Association to guide improvements to the design of the proposed building at 257 Thayer Street. PPS was also instrumental in jump-starting a planning effort for the Thayer Street District to respond to issues raised by the Gilbane proposal. Last spring, the façade of the Providence National Bank Façade was finally stabilized. Brokered by PPS, this effort engaged the efforts of Mayor Angel Taveras, downtown merchants, the Providence Revolving Fund and numerous preservationists. 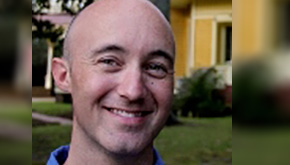 The Providence Preservation Society has hired a new executive director, Charles Brent Runyon, who will begin work in his new post on Nov. 11.