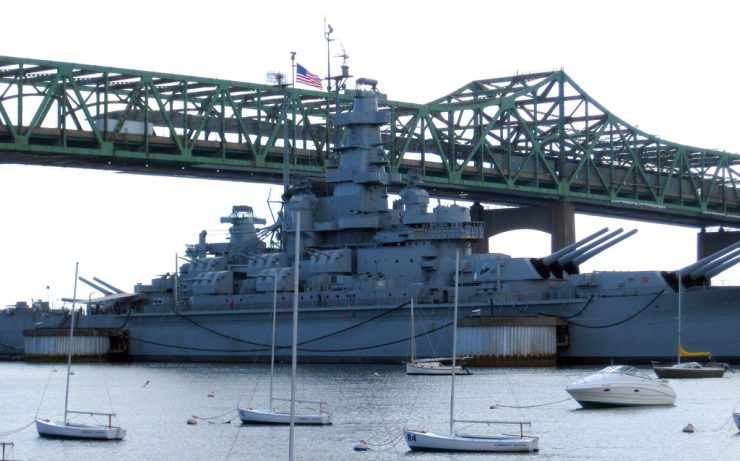 As part of attempts to restore service to Tiverton and Little Compton, RIPTA is looking into strategies to connect that service to SRTA in Fall River.

STATE HOUSE – Four state senators and representatives from Aquidneck Island have sent a letter to the Rhode Island Congressional delegation, requesting their assistance in allowing the Rhode Island Public Transit Authority (RIPTA) to receive a waiver of insurance for interstate travel between Rhode Island and Massachusetts.

Representatives John G. Edwards (D-Dist. 70, Portsmouth, Tiverton) and Dennis M. Canario (D-Dist. 71, Portsmouth, Little Compton, Tiverton), as well as Senators Christopher S. Ottiano (R-Dist. 11, Portsmouth, Bristol) and Walter S. Felag Jr. (D-Dist. 10, Warren, Bristol, Tiverton), have been engaging in discussions with RIPTA for the past year with the hope that the authority will return service to Tiverton. Currently in discussion is a proposal to create a more profitable route that could connect to a Massachusetts bus line in Fall River, which RIPTA officials say requires a waiver at the federal level.

The letter states: “RIPTA, as you are aware, is self-insured. For them to carry insurance beyond their own would be cost prohibitive and would effectively kill any sort of connection to the SRTA system. The staff at RIPTA has told us that they would only drive into Fall River MA for approximately a half mile to make the connection and turn around their busses”

In September, Representative Edwards sent a letter to RIPTA Chairman Scott Avedisian – also the mayor of Warwick – expressing his concern about the lack of RIPTA’s presence in his district, pointing out that public transportation and infrastructure is a crucial “instrument of job growth” and benefits other areas of importance like “education, daycare and general livability”

When it comes to providing public transit to Tiverton, Rhode Island officials may be reinventing the wheel instead of expanding the spokes that are already there.