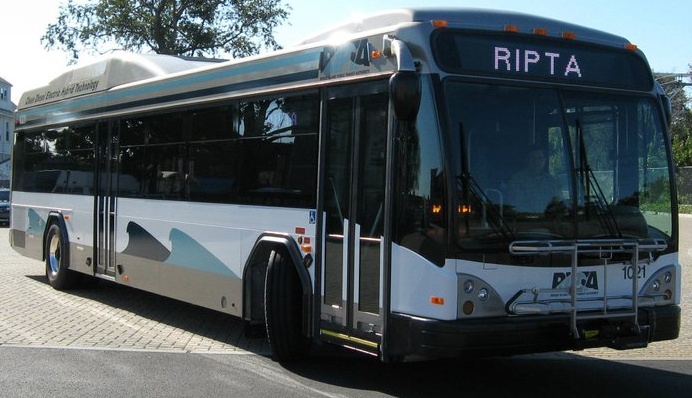 The Authority announced that the proposed changes in service statewide are part of RIPTA’s Comprehensive Operational Analysis. These changes include proposed new routes and express services, scheduling improvements to better coordinate routes operating in the same corridor, modified route alignments, frequency changes to better match service with demand, and the discontinuation of certain routes and route segments.

The Comprehensive Operational Analysis (COA) is a statewide review of transit services. The study has undertaken a detailed review process to identify where people live and work, how each bus route is performing today, and where changes might possibly be made to better serve riders. Proposed changes are designed to work within RIPTA’s existing budget, and the intent is to direct transit resources where they would be most effective.

“RIPTA’s staff and board of directors have appreciated the comments we have already received from our customers regarding proposed changes resulting from the Comprehensive Operational Analysis that we have undertaken,” said Mayor Scott Avedisian, chairman of RIPTA’s Board of Directors. “We certainly welcome additional comments and encourage residents to attend the public hearings that have been scheduled throughout Rhode Island in the next several months.” 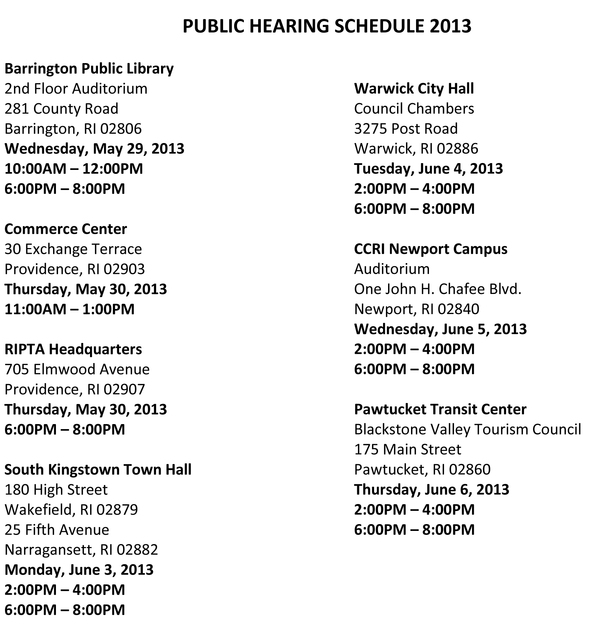 To learn more about the COA, please visit the project website at RIPTA.com/featured-project