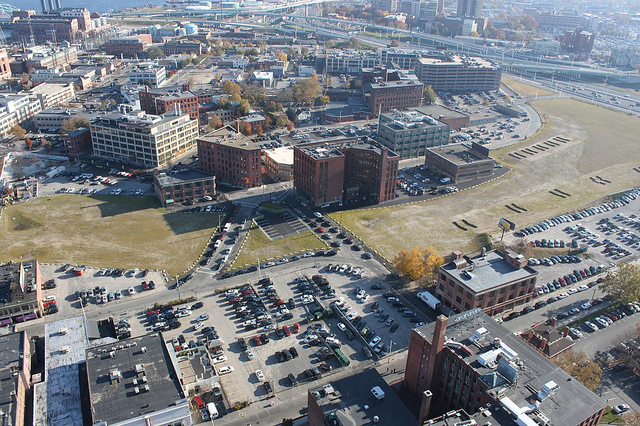 What does WPRI know about the 195 Land that we don’t?

Parking in Prov. expected to worsen

Parking in Providence is expected to get worse in the upcoming months, as businesses and residents continue to migrate to the Route 195 redevelopment district.

By the end of this year, this district will produce well over 2 million square feet of offices and homes.

This rapid expansion, though limiting parking for the city, has potential to create thousands of jobs in the district.

Really? There’s no source cited for this information. But it is being used to back up Sen. Ruggerio’s idea that we must have a new tax-payer funded garage in the area. 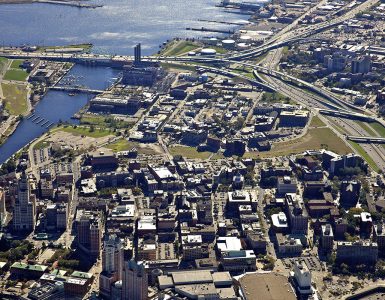 Governor Chafee and Mayor Taveras led a group including representatives from the University of Maryland on a tour of the Route 195 land today. Video from WPRI.