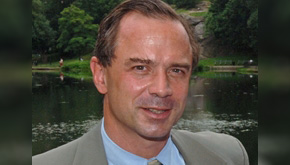 A Yearlong Series Begins: Join Us For The First Conversation On Open Space And Public Land 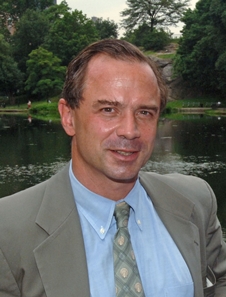 Kicking off the Providence Preservation Society’s yearlong series on downtown Providence and the making of great cities is Adrian Benepe, former New York City Parks Commissioner and now Senior Vice President and Director of City Park Development at the Trust for Public Land. He will lead us in discussing the benefit and potential for open space and public land.

Adrian Benepe has worked in the public and non-profit realm as a leader in park and public space conservation, design, construction and operation, in the areas of city planning, arts, culture, historic preservation, and landscape and urban design for his entire career. As Parks Commissioner of the NYC Department of Parks and Recreation under Mayor Michael R. Bloomberg, he oversaw public-private partnerships that catalyzed the development of several signature city parks, including the High Line and Brooklyn Bridge Park. During his 12-year tenure, he created 730 new acres of parks and public space in NYC, and refurbished a number of existing ones. In 2012, Benepe became Senior Vice President and Director of City Park Development for The Trust for Public Land and oversees the urban work of over thirty offices whose projects include parks, playgrounds, gardens, trails and greenways across the United States. Benepe earned a B.A. in English Literature from Middlebury College and a Master’s Degree in Journalism from Columbia University, where he was awarded a Pulitzer Fellowship.

A Conversation with Adrian Benepe is a collaboration between the Providence Preservation Society and the Downtown Providence Parks Conservancy. 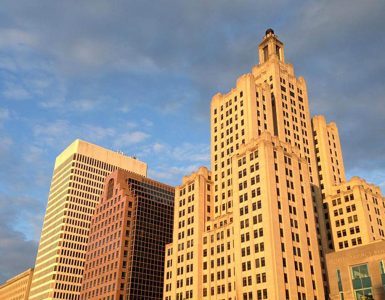 Providence Preservation Society has a packed schedule of exciting events happening this week. Starting this evening with the Matthew Bird conversation at the PPS Headquarters: Tuesday, October 9th BACK BY POPULAR DEMAND...