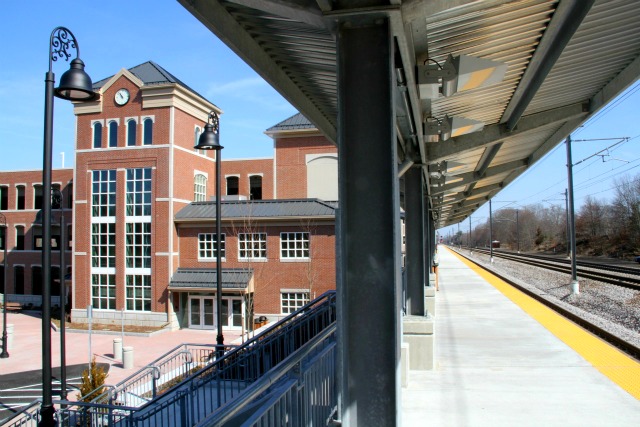 PBN: Free parking has done little to spur commuter-rail use

Until more people need to get to Providence, [Wickford Junction garage operator Robert] Cioe said, those who do go will be able to drive in and find parking at rates that make it difficult for “park-and-ride” from the suburbs to compete.

We don’t have enough parking but we have too much parking?

William Lawrence, a transportation consultant in South Kingstown who used to manage real estate for the MBTA, said there are currently a number of barriers standing in the way of commuter-rail ridership to Providence, in addition to the economy.

They include the inconvenience of getting from the Providence train station to many offices and the comparatively cheap cost of parking in or taking a bus into the city.

If we expect people to leave their cars at home, or at a park n’ ride, we need to make moving about the core better. We can’t put people on trains, let them off, and say, ‘good luck!’