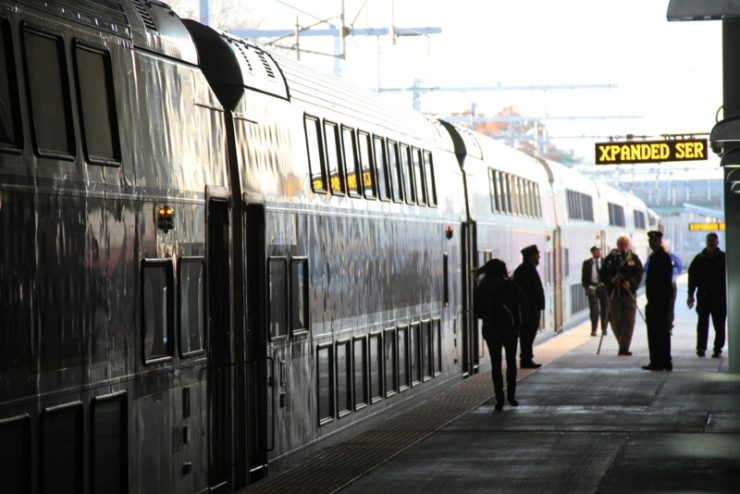 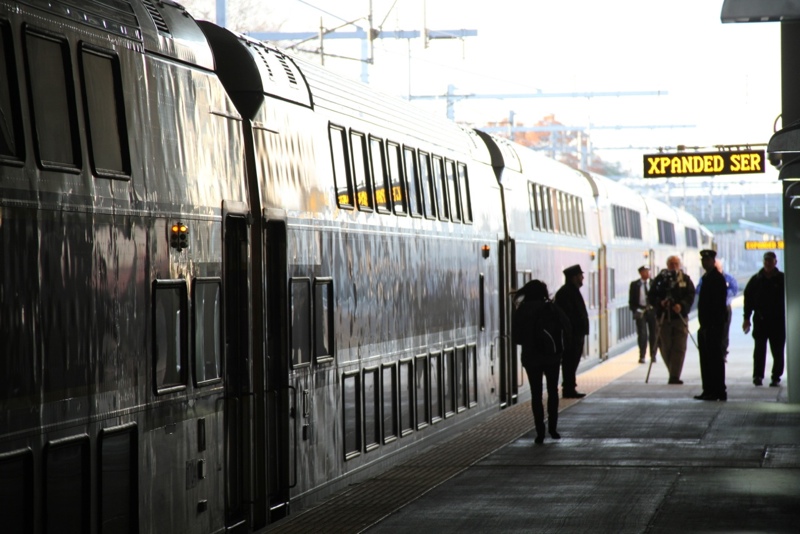 Could commuter trains someday be stopping at Pawtucket, Cranston, East Greenwich and West Davisville on their way to Kingston and Westerly and maybe into Connecticut?

Could such trains link Woonsocket to Providence and T.F. Green Airport, with connections to Boston? 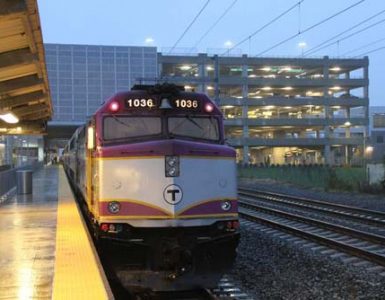