Blind pedestrian forced to walk in the road

I get alerts sent to me for reports in certain areas, this morning this was reported Downtown:

I am legally blind and I walk this same street five days a week. I walk from the #60 bus stop at Kennedy plaza to the Providence Amtrak via Exchange street. So far, there is a stretch of sidewalk along this street that has not been shoveled AT ALL. As a legally blind person, I am afraid to walk in the streets, but it’s the only “safe” route at the moment. PLEASE get someone to do something about this. If you need more details, I’m specifically talking about the sidewalk area that has the open parking lot area with a toll booth in it…that sidewalk is extremely dangerous. That parking lot is on Exchange Street, before you get to the four-way intersection by the Moshassuck River.

The sidewalks are a travesty no doubt, this is the result of abutters being responsible for snow removal on sidewalks and the City doing zero enforcement on that.

The fact that a blind person cannot walk from our State’s central bus hub to our State’s central rail hub, a distance of 0.4 miles without being forced to walk in the road is pathetic. It is amateur hour and we should all collectively be ashamed of ourselves. How can we ever expect to compete with attracting businesses and workers when we have blind people walking in the road?

Maybe if we had the City responsible rather than property owners… No, here’s a City sidewalk along the riverwalk on Canal Street:

Here's the sidewalk on Canal St in Prov. @gcpvd pic.twitter.com/xU63rBXUUf

And the same sidewalk a week before:

The sidewalk I take to walk to work. cc @gcpvd pic.twitter.com/OaxmHDxNx9

What is wrong with us? 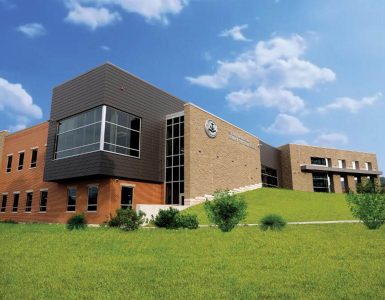