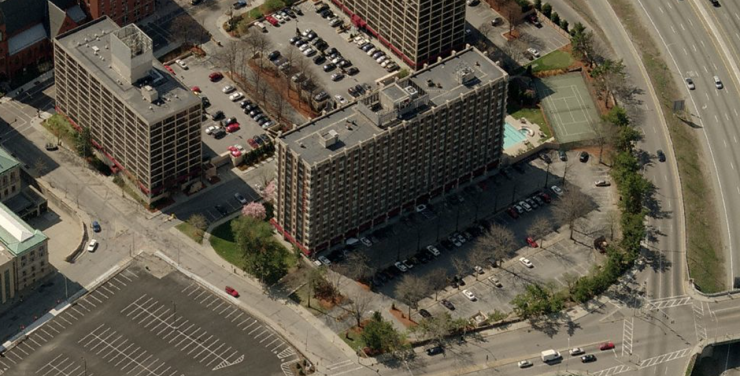 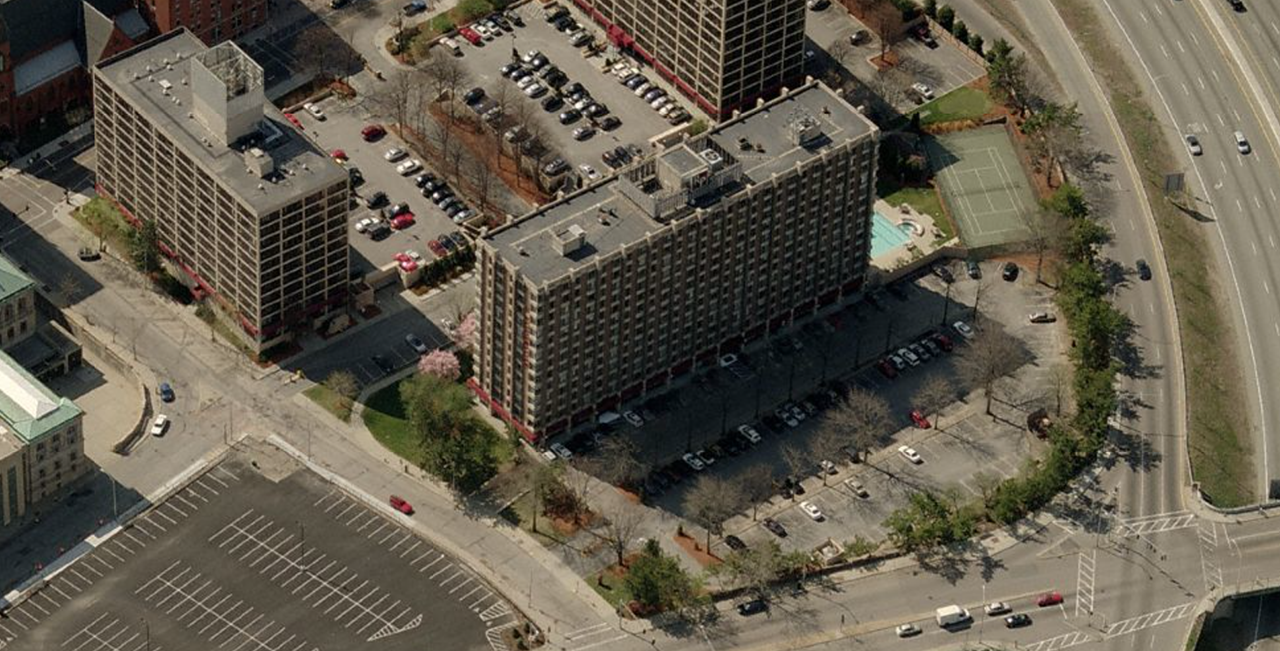 Richard Lappin, co-owner of Regency Plaza LLC and president of Lisco Development, said the new building would be either five or six stories, but declined to go into more detail because of the early stage of the project.

The owners are asking the City Plan Commission, at their meeting this evening, to abandon part of the width of Broadway (as well as the right turn lane from the Service Road) to make way for the project. 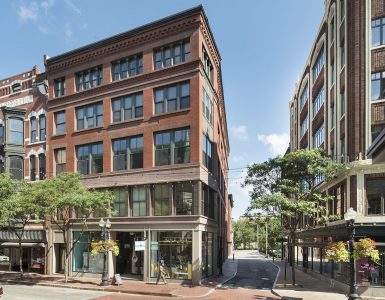