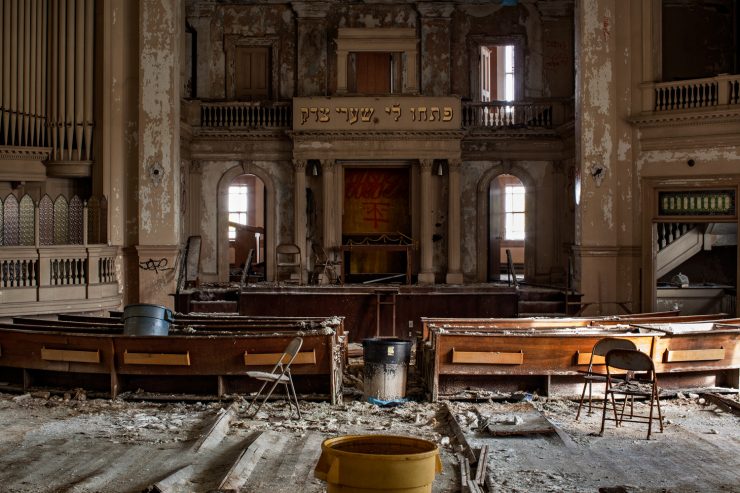 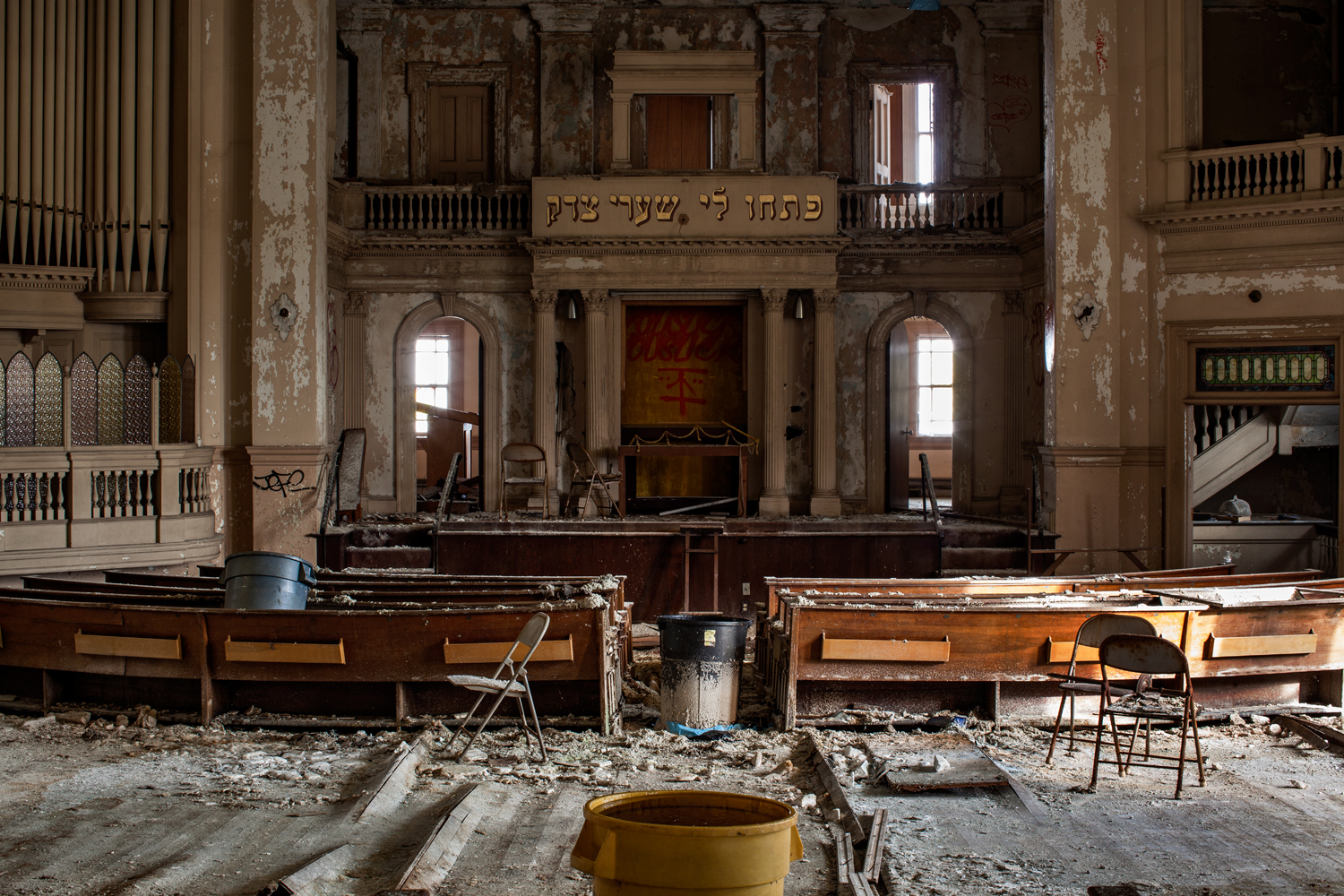 As part of the Re: Zoning process, the City of Providence has designated a new historic landmarks district. Also, the City will remove buildings which have been demolished form the Industrial and Commercial Buildings District; which begs the question, why is there and ICBD if buildings in it are getting demolished? From the City:

Mayor Angel Taveras announced today the City of Providence will create a new Historic Landmarks District to strengthen its preservation efforts and as part of the city’s Zoning Ordinance revision.

“We are working creatively to preserve Providence’s historic architecture,” said Mayor Taveras. “The new Providence Landmarks District will protect individual properties that having historic significance but that are not within local historic districts.”

The Providence Landmarks District will be composed primarily of residential and ecclesiastical buildings, function like other City historic districts, and include design review and demolition protections. The owners of these historic sites, such as those that have been recognized by the Providence Preservation Society, can ask that their property be designated as a Providence Landmark and request their building be included in the new district. Property owners interested in having their building designated should contact the Department of Planning and Development before August 11, 2014.

In addition to creating the Landmarks District, the City is modifying two of its existing historic districts: the Industrial and Commercial Buildings District and the Jewelry Local Historic District. Changes include adding about 30 properties to the Industrial and Commercial Buildings District, removing properties that have been demolished, and removing overlapping jurisdiction with the Downtown Design Review Committee in Downtown.

Permission to demolish the Atlas & Sheppard's Warehouses on Allens Avenue is being sought at this afternoon's Historic District Commission Meeting.