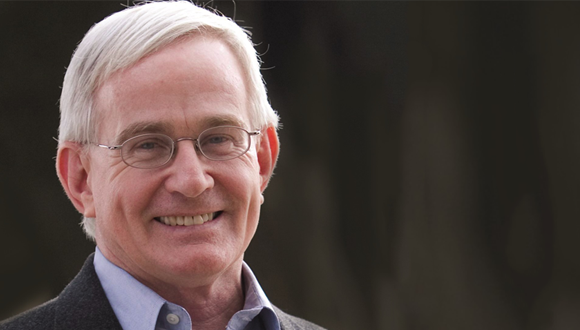 Providence, RI (January 9, 2015) – The Providence Preservation Society welcomes Tom Murphy, former Mayor of Pittsburgh and senior resident fellow at the Urban Land Institute, to their 2015 Annual Meeting on Thursday, January 29, 2015, 5:30 pm, at the Providence Public Library. Having leveraged billions of dollars in economic development in Pittsburgh, Mayor Murphy will speak about his experience in urban revitalization. The event will also celebrate the 35th Anniversary of the Providence Revolving Fund, which was formed by the Society’s Board of Trustees in 1980.

“When Mayor Murphy took office in 1994, he built upon Pittsburgh’s existing assets to create a dynamic urban experience,” stated Brent Runyon, Executive Director of the Providence Preservation Society. “With new political leadership, and development beginning within the I-195 District, Providence is well-positioned for the same type of renewal.” After three terms as mayor of Pittsburgh, Mayor Murphy joined the Urban Land Institute in 2006, focusing on the economic impact large institutions and public-private partnerships have on local economies. The Providence Preservation Society has long contributed to the economic vitality of Rhode Island through its work in the capital city, preserving our important past, while being a partner in the city’s growth.

The Annual Meeting will also highlight the successes of the Providence Revolving Fund. Founded as a small community development corporation, the Revolving Fund grew into a national model for neighborhood revitalization under the leadership of Executive Director Clark Schoettle. The Revolving Fund now serves low-to-moderate income families in four residential neighborhoods, and operates a Downtown Loan and Grant Program, helping to stimulate a diverse range of projects in Providence’s historic core.

The Annual Meeting will take place at the Providence Public Library and is free and open to the public, although pre-registration is required due to limited seating. During the meeting, the Society’s 2015 Board of Trustees will be presented to members for a vote. After the meeting, a small reception will be held in the Library. To register, visit Eventbrite or call 401-831-7440. 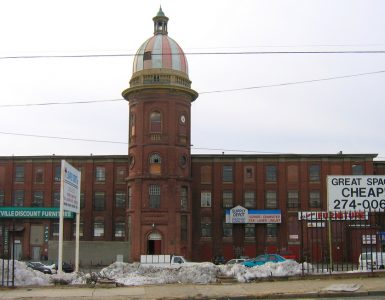