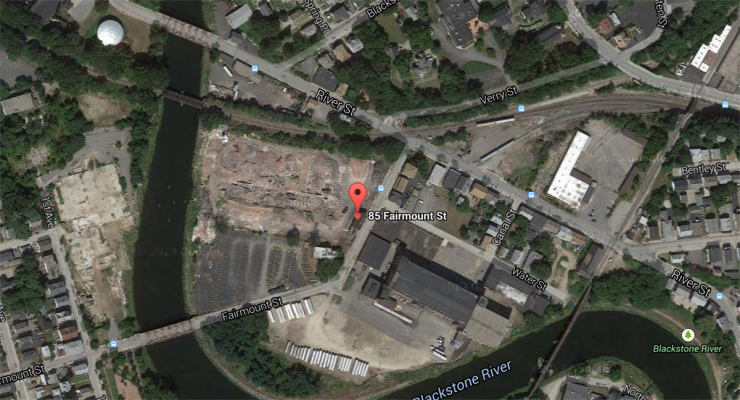 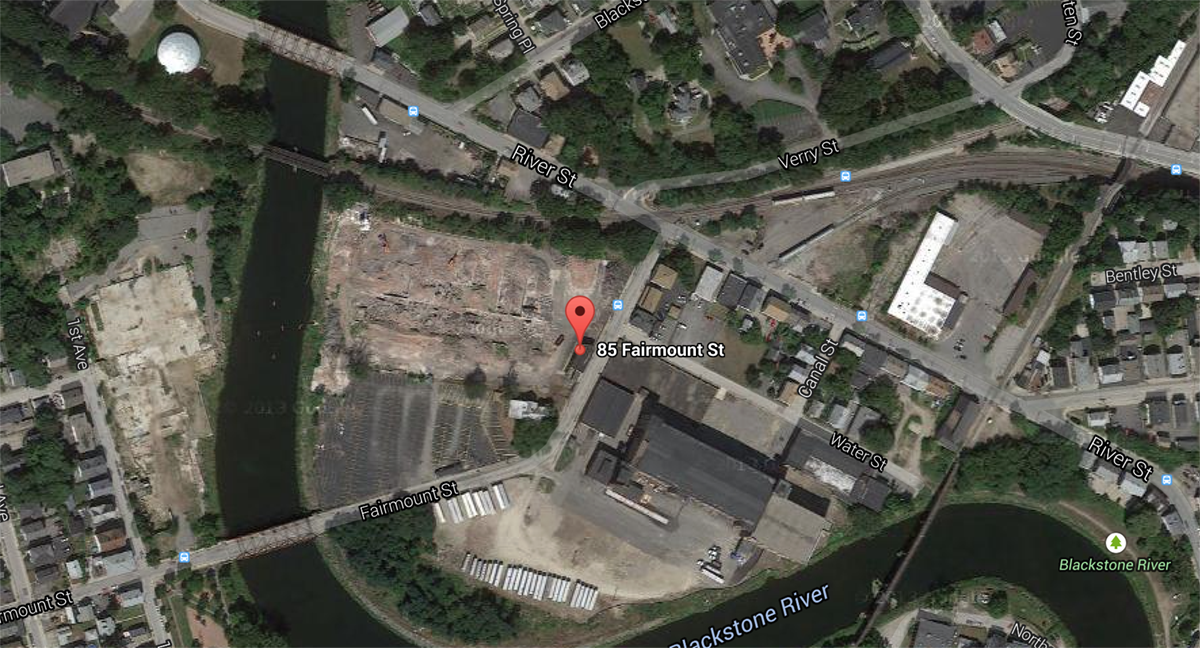 This week, the City Council took a first step toward preparing Woonsocket for the possibility, receiving an ordinance that would adjust zoning laws to allow passenger terminals to be operated in non-residential zones.

While the change authorizes terminals throughout the city, Bouley said it is prompted by BSRC’s hope to create a stop at 85 Fairmount St., the property that held the Alice Mill building before it was obliterated by a massive fire in 2011.

Well this is all well and good, but doesn’t Woonsocket have a handsome station downtown already? This burned out mill site probably provides the opportunity for a lot of parking…

Bouley said that the Main Street station is not handicap accessible and is owned by the state Department of Transportation, creating more regulatory hurdles that make it less attractive to the investor.

Wha? Making an existing station handicapped accessible surely is easier than building a whole new station from scratch, no? But the RIDOT ownership making it less attractive!? Surely RIDOT should be hugely accomodating in turning a little used property back into a transportation oriented asset. Shouldn’t they? Am I crazy? Is the whole world crazy?

Sadly, I don’t actually know Woonsocket that well, I’ve only been there a few times. I’m not sure where the center of population is or where the center of employment (besides CVS) is. The Fairmount location could be more centrally located, someone please chime in on this.

The Fairmount location is not the better location so far as it interacts with RIPTA. It is only served by outbound RIPTA 87 buses, not at all by the 54. All buses in Woonsocket stop at the historic depot which would allow workers and residents access to and from the train, and by extension to and from Providence and Worcester.

I’m sad that RIDOT ownership of the existing depot is seen as such a great hurdle as to make the station unattractive to people developing a commuter rail line. I’m also dissappointed to see connections to RIPTA seemingly not being given too much importance. I hope that RIDOT makes an effort to correct this.

The good thing at least is Woonsocket is making the zoning changes needed to pave the way for this project. And it appears that the powers that be in Woonsocket see the benefit of rail connections to their city.

As a side note, from the air via Google, it appears there is actually plenty of parking at the old station, so that should not be seen as a deterrent. 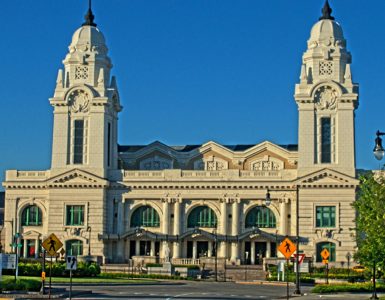 Boston Surface Railroad Co. has been formed for the specific purpose of creating a commuter rail service between the two New England cities. Vincent Bono, the largest stockholder and general manager of the new company...