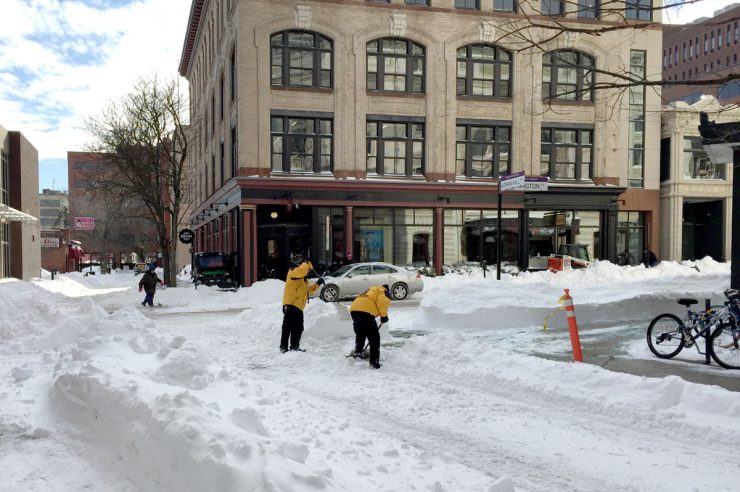 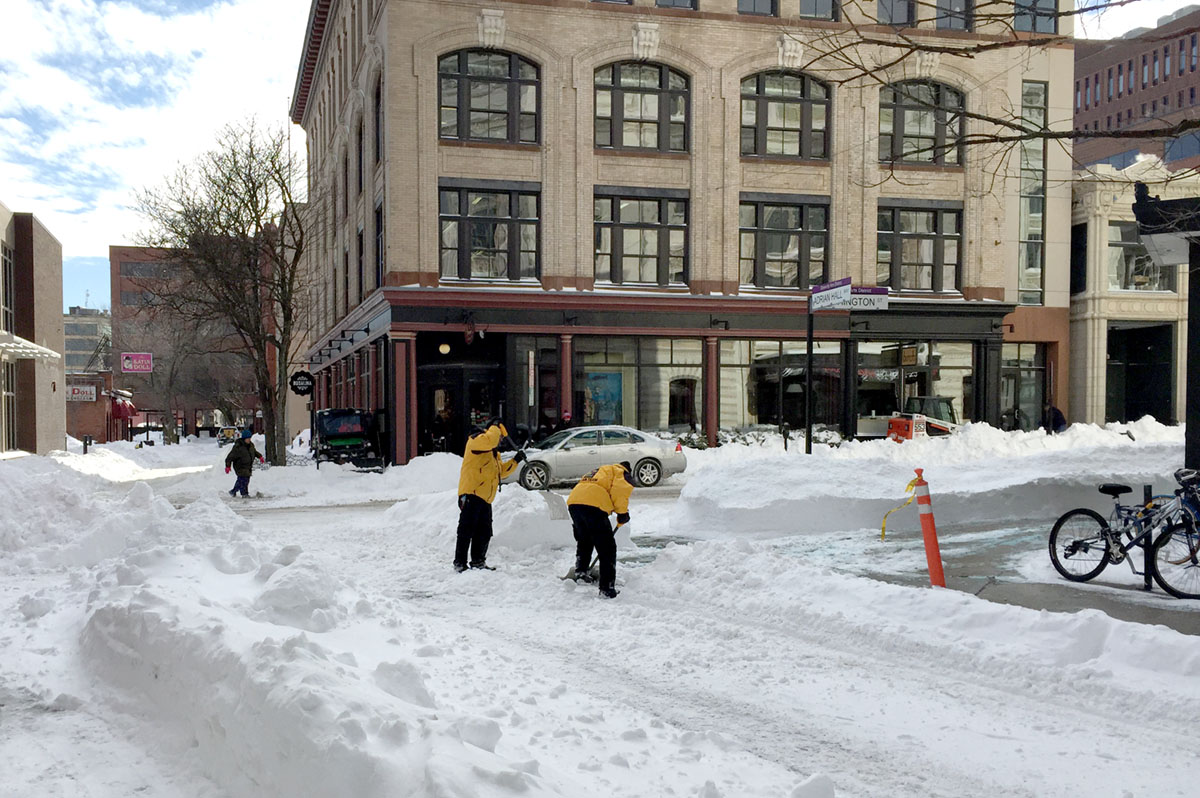 No school in Providence Monday, parking ban at 2am Monday, more information from the City of Providence:

PROVIDENCE, RI – Providence Mayor Jorge O. Elorza today announced a series of actions ahead of a winter storm expected to begin in the early morning hours of Monday, February 2, 2015.

Garbage and recycling pickup in Providence will proceed on a holiday schedule. Monday’s garbage and recycling pick-up will take place on Tuesday and all pick-up for the rest of the week will take place a day later with Friday’s pick-up taking place on Saturday. Residents who did not receive trash pick-up last week due to the storm and have urgent and additional concerns can call the Office of Neighborhood Services at 401-421-2489.

“We expect heavy snowfall, high winds and other conditions that will significantly impact both the morning and evening commutes on Monday,” Mayor Elorza said. “I urge residents to comply with the citywide parking ban, exercise caution and prepare for rapidly changing travel conditions throughout the day. If you see a person or a family in need, please do what you can to either lend a helping hand or notify the City. When we all pull together, we are capable of overcoming any challenge.”

The Department of Public Works has prepared all equipment and personnel to respond to the storm. Roadways will be pretreated ahead of expected snowfall. The Providence Emergency Management Agency (PEMA) will begin a partial activation the City’s Emergency Operations Center (EOC) at 12AM on Monday.

The City’s snow hotline will be open Monday through the duration of the storm at 401-680-8080. Residents experiencing power outages should contact National Grid at 800-322-3223. Individuals are warned never to touch downed power lines and report downed lines to National Grid. In the event of an emergency always dial 911. 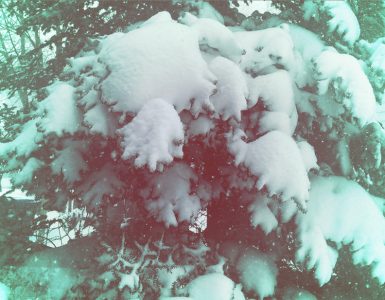 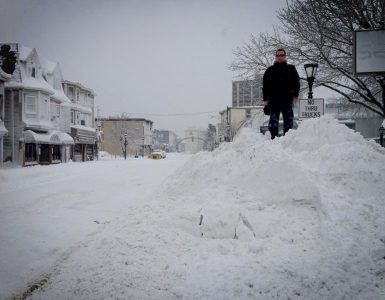 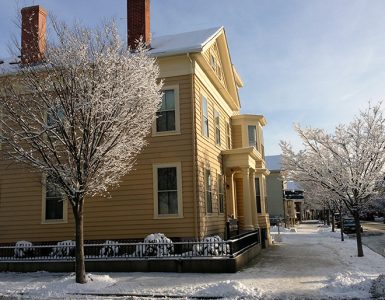