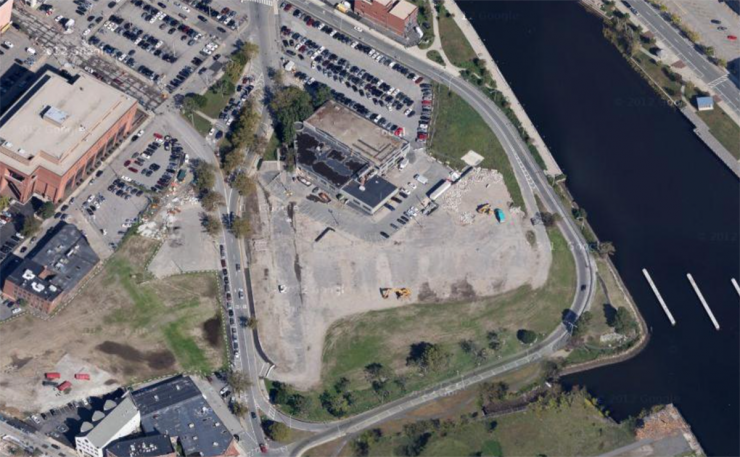 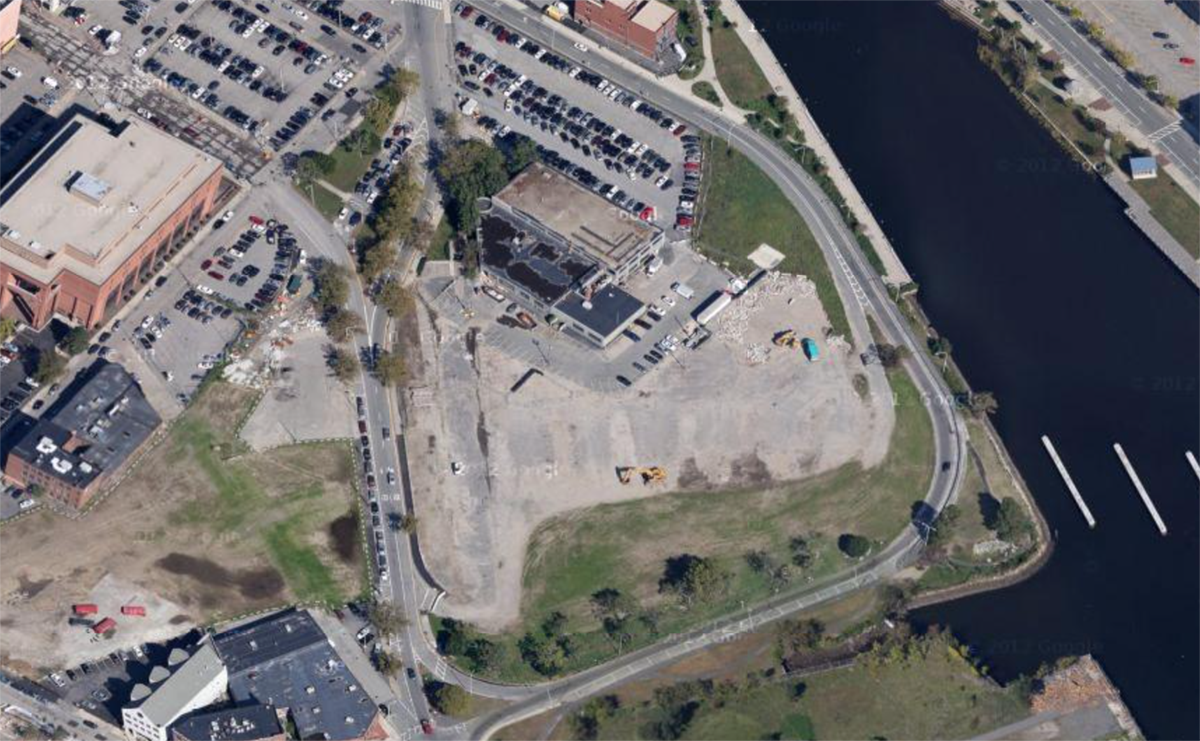 PBN reports on PawSox President James J. Skeffington’s tour of the riverfront land in the Jewelry District he proposes to build a new home for the PawSox on:

In a tour of the site, overlooking College Hill and the Providence skyline, attorney James J. Skeffington said consultants had determined the seven-acre proposed site will support the baseball park that team owners want to build.

In addition, he said, team owners have reached an agreement to use the parking garage planned for the South Street Landing project, now under construction on an adjacent site. Under the plan, the parking garage will be enlarged to 750 spaces, to accommodate the baseball traffic, he said, and the PawSox owners will contribute financially to its construction.

The parking garage at South Street Landing has sought relief from City Zoning requiring ground floor retail uses in parking structures. With the increased size of the structure and the increased diversity of visitors (they won’t mostly be Nursing School students presumably) there should be no reason for the garage developers not to conform to City zoning regulations.

ProJo also has a report:

Lawyer James J. Skeffington, the new president and a principal owner of the Pawtucket Red Sox, announced Thursday that the team has completed engineering, environmental and transportation studies and has determined the land they want in the capital city is “perfect for a ball field.”

But hurdles remain, and the owners won’t be ready until mid-April with a proposal that includes the amount of state support they’re seeking for the project.

Skeffington revealed for the first time on Thursday that the team wants more former Route 195 land than they previously identified. They had said they wanted 4.8 acres now intended to become a public park. They also want Parcel 42, a 1.08-acre development parcel that has been identified as a good place for a hotel or housing, he said.

There have been some conspiracy theories floating around out there about Parcel 42. In August of last year, the 195 Commission rejected a proposal for a hotel on Parcel 42; even though the Commission’s documents suggest a hotel was one of the best uses for that parcel. Since these decisions are made in Executive Session, we don’t know why the Parcel 42 hotel was rejected. The Commission has said they were not aware of the PawSox plan before they became public in February. 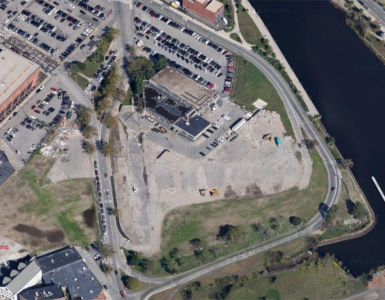