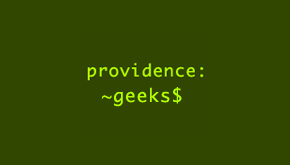 Spring is finally here! Let’s celebrate its arrival with a terrific presenter. 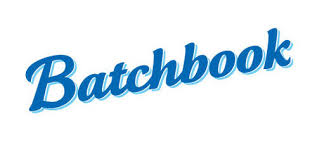 Since its founding in 2006, Providence-based Batchbook has helped thousands of small businesses track their contacts, win deals, and grow their businesses. Along the way, Batchbook has played a key role in pioneering “social CRM,” and founding the popular trade association, the Small Business Web.

At the April Geek Dinner on Wednesday the 15th, Batchbook Founder & CEO Pamela O’Hara and Founding Member & VP of Strategy Keri Calhoun, will give an overview of Batchbook today. She’ll also share some of the hard-won wisdom they’ve gained running a popular B2B SaaS service for almost a decade, and give a sneak peek at where Batchbook is headed next.

Providence Geeks returns from their summer with Betaspring team Mosec presenting. September 21st at AS220.