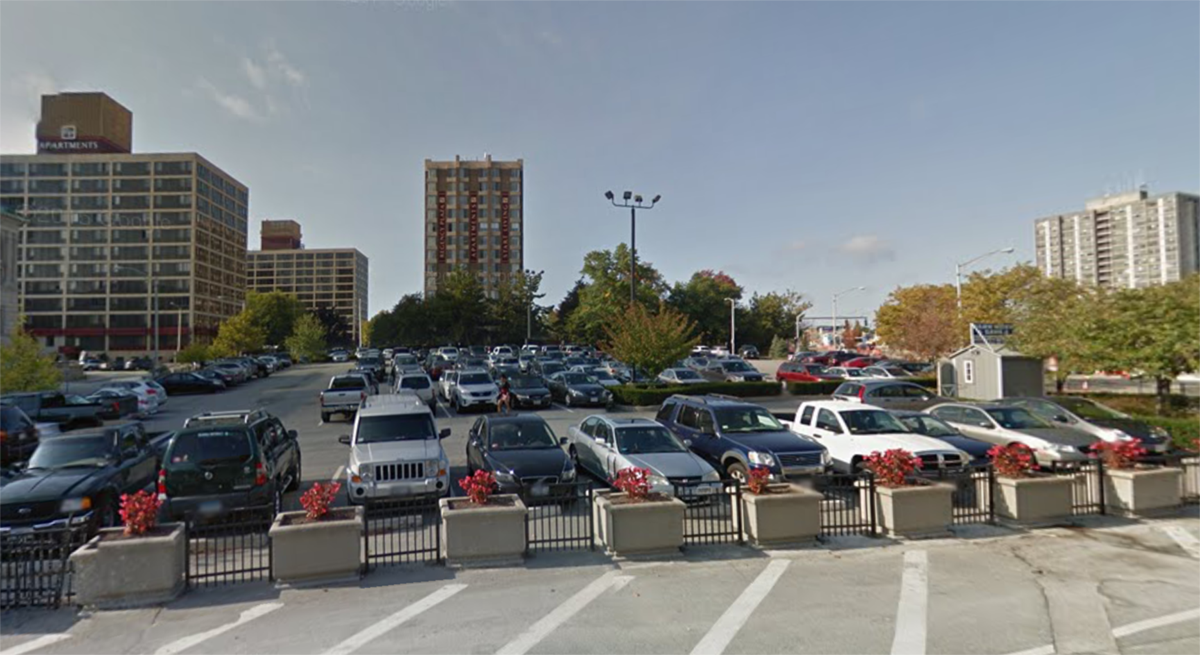 The owners of the Old Public Safety Building Memorial Parking Lot™ are seeking a 2-year extension of the non-compliant use at Tuesday’s Zoning Board of Review meeting:

PRI XIV, LP: 197-209 Fountain Street (bounded by Empire St., Greene St. and Broadway), also known as Lots 116 & 436 on the Tax Assessor’s Plat 25, located in a D-1 Downtown District, filed an application requesting a USE VARIANCE seeking relief from Article 12 – Section 1201, Use Matrix Table 12-1, to continue the use the subject property for surface parking. The applicant seeks relief from the use restriction; whereby, surface parking lots are not permitted within the D-1 district. The lots in question together contain approximately 44,547 square feet of land area. 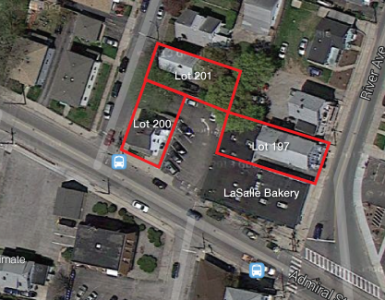 At their May 28th meeting, the Zoning Board of Review will consider a proposal by Manni Realty and Admiral Smith Realty, LLC (owners of the building LaSalle Bakery on Admirial is in) to demolish three residential...

Zoning Board Smacks Down Paved Yard

David Kolsky, organizer of the Wayland Square neighborhood group, emailed members the happy news of the Zoning Board defeating one of the more brazen attempts by a property owner to pave over their front yard for...