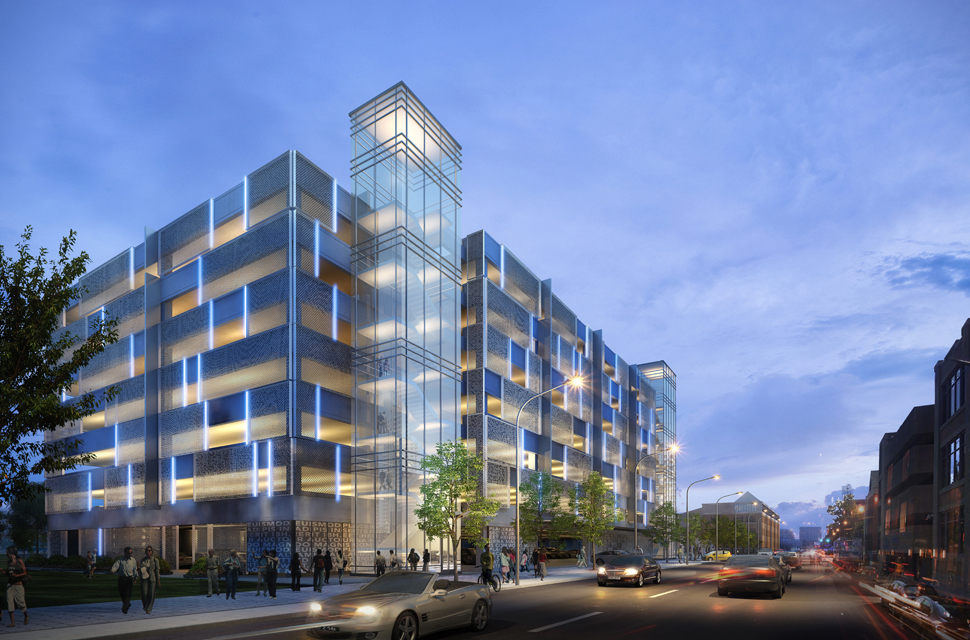 I’ve been quite busy offline the last few weeks. Here’s a selection of local stories I’ve been trying to catch myself up on:

masslive.com New MBTA ‘bullet trains’ will get riders from Worcester to Boston in less than an hour

Riding the rails from Worcester to Boston should take less time come May. Lt. Gov. Karyn Polito on Wednesday announced the addition of a non-stop bullet train and two additional express trains on the Worcester/Framingham line.

“This is a game changer,” Polito said, referring to it as a quality of life issue. “For the first time ever, a non-stop train leaves Worcester and arrives in Boston in less than an hour.

Can the Providence line haz ‘bullet trains’ too pleaz?

Faced with a consent decree requiring it to comply with federal clean water rules, the Rhode Island Department of Transportation has budgeted $112 million over the next decade to clean and repair its ailing network of drainage systems around the state.

DOT director Peter Alviti said the state agency plans to annually spend between $6.6 million and $16.8 million on drainage improvements as part of its 10-year strategic plan in a bid to correct years of inaction and reduce the amount of polluted stormwater that flows into Narragansett Bay and other local water bodies from state roads.

Look back to 2013 when Save The Bay highlighted the issue that surface run-off, not sewer overflow was what was most contributing to beach closures that year. RIDOT didn’t even know where it’s run-off was coming from, while we, the Narragansett Bay Commission rate-payers, are paying crazy sewer bills for a giant pipe to hold our poo.

The Providence Journal R.I. to pay $360,000 a year for parking at nursing education center in Providence

The state will pay the owner of South Street Landing $360,000 annually for parking spaces for people using the Nursing Education Center that will be part of the development along the Providence River.

The fees are scheduled to rise to approximately $470,000 annually in the seventh year of the lease, according to J. Vernon Wyman, a URI official. However, the fees will adjust over time to reflect fair market value.

Where the headline says ‘R.I. to pay…’ that actually means we (you and I) will pay. The article does not state what the people actually parking their cars will pay, if anything.

Brown University has announced the beginning of the largest “comprehensive campaign” in the history of the university.

According to the school, the $3 billion campaign will “support investments in people, innovative education and research, and initiatives in campus infrastructure and student life.”

The campaign is being referred to as “BrownTogether.”

As Ted Nesi pointed out in his Saturday post, this is money largely coming from out-of-state donors being spent in-state. It is a great infusion of cash for our economy. Which I’m sure Brown will point our when the Providence City Council comes looking for more payments in lieu of taxes [see item #2] to help close the City’s projected deficit.

The Providence Journal Timeline pushed back for bridge, parks in Providence’s 195 development

The state Department of Transportation has about $15 million available to build a long-awaited pedestrian bridge and parks on either side of the Providence River, along the former Route 195 path through the city, but bridge construction isn’t expected to start until next summer and parks construction perhaps 18 months later.

Does this remind anyone of any other RIDOT bridge project? 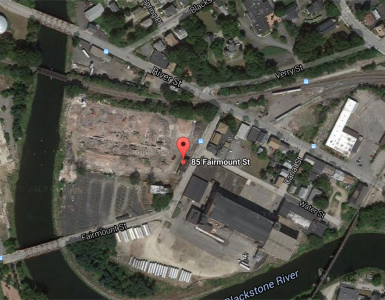