The Proposed 6/10 Interchange Reconstruction will address the deterioration of existing bridges and aims to reduce congestion and improve travel flow from north to west on the roads spanning from Route 6 to Route 10. The proposed project will include work to Route 6 from the Hartford Avenue interchange to north of the Tobey Street overpass, in addition to Route 10 from the Cranston Viaduct to Route 6. The proposed reconstruction will assess nine of 11 deteriorating bridges that are over 50 years old.

And the BRT gets value engineered out in 3… 2… 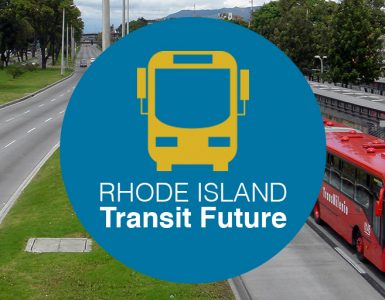