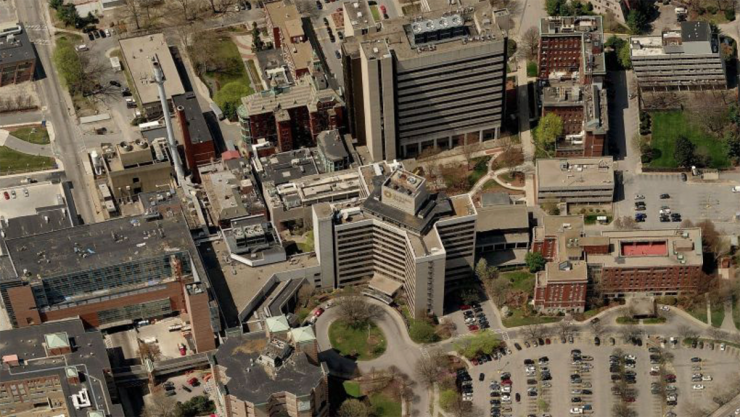 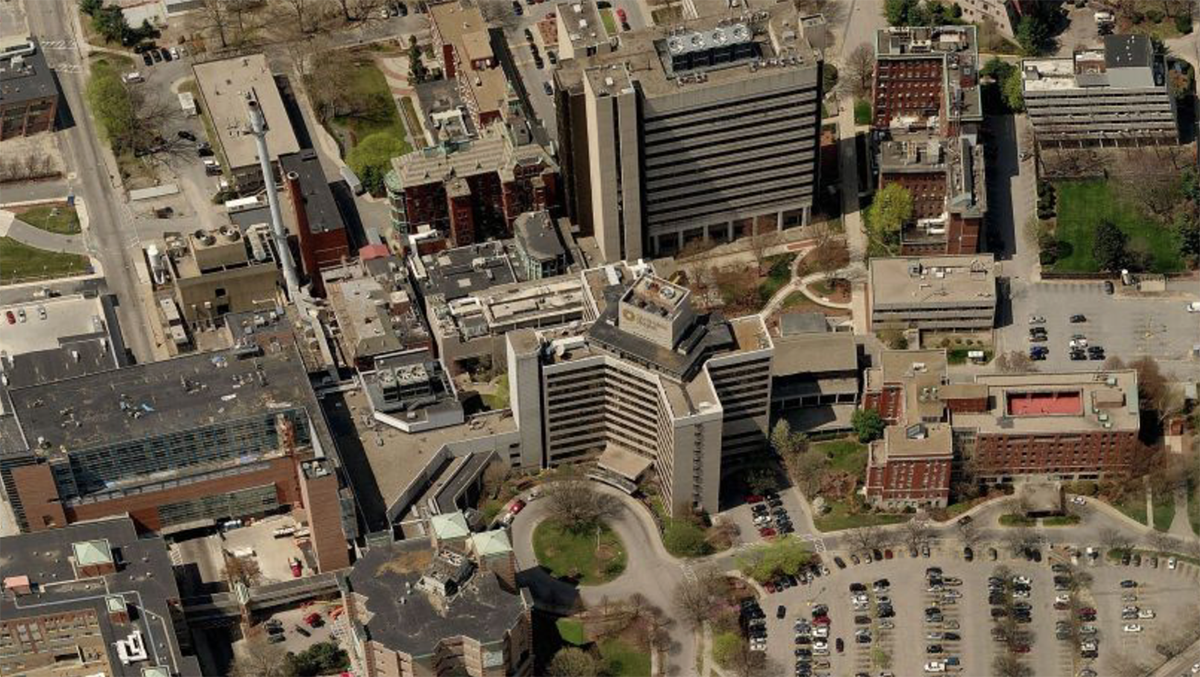 “Rhode Island Hospital is a huge ridership area for us,” said Amy Pettine, RIPTA’s executive director of planning. “Garrahy emerged as an opportunity, but with the hospital as a key anchor, we will probably need something further south.”

RIPTA is working with the Rhode Island Convention Center Authority, which is building the Garrahy garage, on determining what kind of mass transit presence makes sense, from a regular stop, to a “super stop” with passenger amenities and a place for drivers to take a break.

We need to consider the 195 Land and the Jewelry District as part of downtown. Operationally, I think it could work out better to have hubs on the periphery of downtown (Train Station Hub and Hospital Hub) rather than one on the edge and one kind of in the middle (Garrahy Garage). Hubs on the edge with routes from north and south converging at them allows for through-routing buses on narrowly defined corridors through downtown, creating corridors with high-frequency service.

How service from the east and west tie into this two-hub system operationally will be a planning challenge. One idea would be to run the north-south buses along Washington Street and bring the east-west buses into that same corridor. Allow Washington to become a transit-mall where passengers can make transfers between east-west and north-south lines. For example, someone from Olneyville who works at the Hospitals could ride a Broadway bus into Washington Street then make a transfer to one of the many buses running south to the Hospital Hub. The transfer time could be less than 5 minutes with the need only being to catch any southbound bus, not waiting for a specific bus that goes to the hospital.

Kennedy Plaza would also remain a critical transfer point. With the hubs on the edge of Downtown however, buses should not need to layover in Kennedy Plaza, they’ll be able to do that at the hubs. This would reduce congestion of both buses and waiting passengers in the Plaza.

For the Hospital Hub, improvements need to be made to the pedestrian environment in the area, from the southern end of the Jewelry District, under the highways to the Hospitals south to CCRI and over to the Prairie Street neighborhood. That whole catchment area needs to be able to easily walk to the hub to access the high frequency service that will carry passengers north into the downtown. The same holds true for the Train Station Hub.