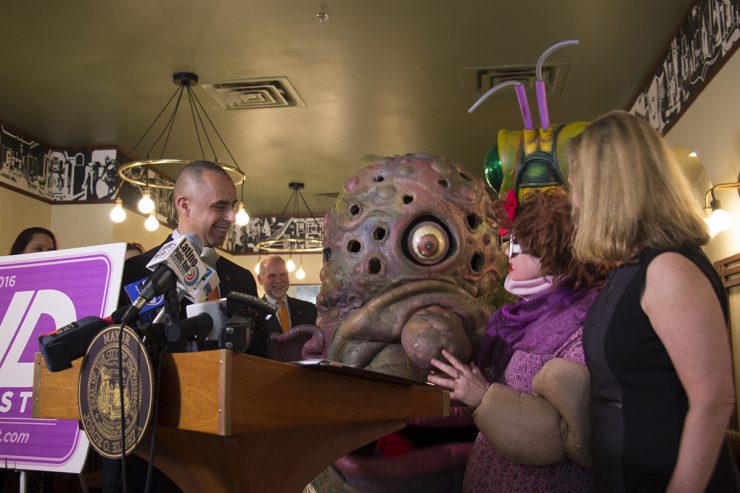 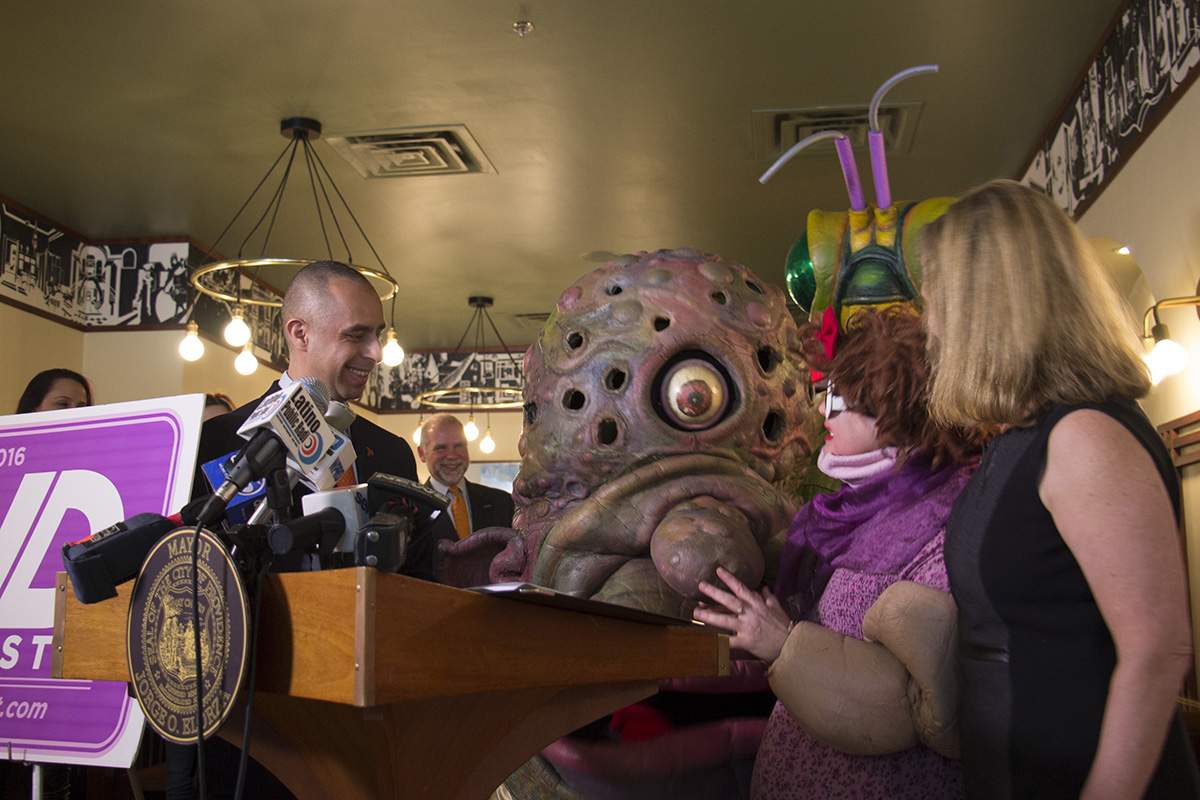 Rebranded and expanded, PVDFest will bring four days of art, music, and to the streets of Providence, June 2-5, 2016

Providence, RI – City of Providence Mayor Jorge O. Elorza, the Department of Art, Culture + Tourism and Founding Creative Partner FirstWorks announced PVDFest, Rhode Island’s signature art festival will return June 2-5 to transform streets in the heart of Providence into a celebration of art, music, food, performance and more. Artists and performers from around the block and around the globe will converge in Providence for a free outdoor extravaganza expected to draw thousands of guests. Just days before last year’s inaugural Providence International Arts Festival, GQ magazine declared Providence “America’s Coolest City,” and the rebranded and expanded PVDFest will continue to build that momentum.

The four days of citywide programming will once again culminate on Saturday, June 4, beginning with a free celebration that will turn spaces downtown into a world-class performance stage, cutting edge art gallery, and culturally diverse block party. The Festival will animate the downtown as a living canvas from the Festival core anchored by Providence City Hall, FirstWorks Plaza Stage, Alex and Ani City Center and Burnside Park, all along the Washington Street corridor to the Empire Street gateway.

“Building upon the success of last year’s festival, PVDFest will bring new artists and experiences for all of our attendees,” said Mayor Elorza. “We are lucky to have so many talented partners, collaborators, artists and performers participating in PVDFest and look forward to showcasing all that the Creative Capital has to offer to the entire world.”

Building on the vision of Mayor Elorza, The City of Providence Department of Art, Culture + Tourism will produce the follow up festival, collaborating with FirstWorks, a Providence-based non-profit organization dedicated to connecting art with audiences. Founding Creative Partner for the Festival, FirstWorks staged a full day of headlining performances from international musicians, dancers, and more during last year’s festival. For 2016, FirstWorks will curate spectacle, music, and the FirstWorks Plaza Stage spotlighting international stars and local favorites that have festival-goers dancing in the streets and discovering global culture from the world’s stage.

“PVDFest will transform the urban landscape of Kennedy Plaza and Washington Street into a magical space for meeting, playing, and experiencing the arts,” said Kathleen Pletcher, Executive Artistic Director of FirstWorks. “With a surprise on every street corner, it will be a spectacular mash-up of connecting art and place with audiences.”

A wide array of arts and cultural organizations, businesses, and individual artists and performers make the Festival hyper-local as well as global. Key collaborators and programming announced today include:

“The DPPC is very pleased to be part of this festival and grateful for our place making partnership with the city. Arts and public programming are two of the essential tools we use to reimagine and rebuild our valuable parks and public spaces,” added Cliff Wood, Executive Director of the Downtown Providence Parks Conservancy, a key collaborator in the festival.

“The PVD Fest is an unprecedented coming together of local businesses, artists, and cultural organizations in an annual showcase of the very thing that keeps them tethered to this city day in and day out. A celebration of its very heartbeat,” said Aarin Clemons, Brand and Culture Director at The Dean Hotel.

The new website for PVDFest is now available at pvdfest.com for those looking to create, perform, sell or volunteer in this year’s PVDFEST. 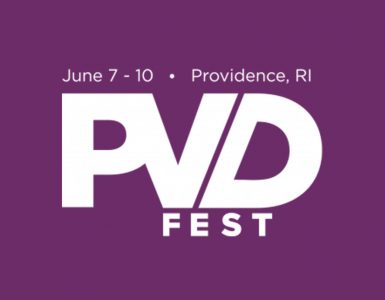 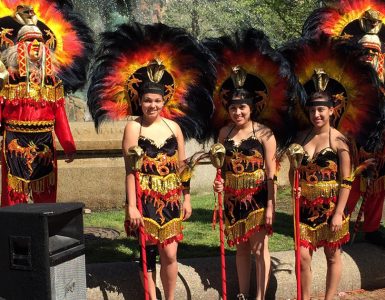