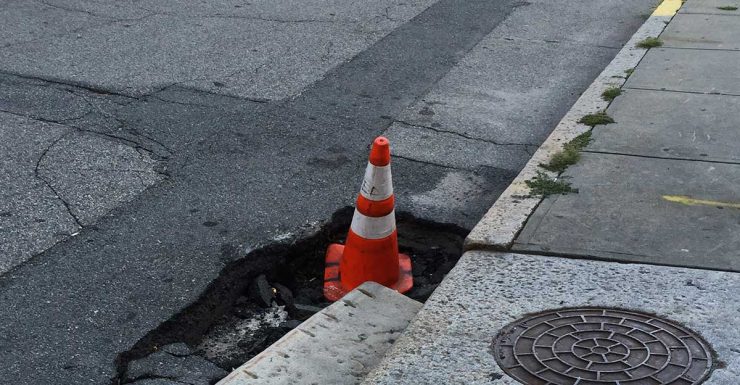 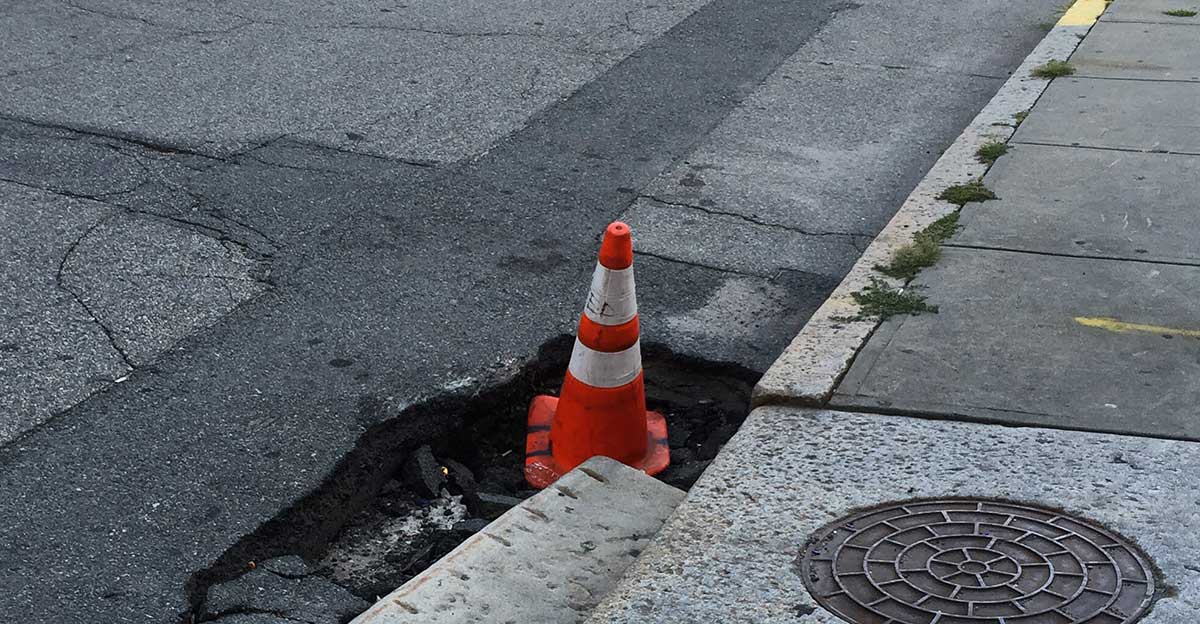 You may remember in 2012, the Taveras administration proposed, and voters passed a $40 million bond to fund road work within the city; with the City Council trying to politicize the process along the way.

It looks like this time around, the bonding will be for infrastructure beyond just road paving, which could be a worthy investment. I’d like to see how the City plans to prioritize spending and am hopeful we can avoid messy politics with the City Council this time around.

“Making the necessary long term investments in our infrastructure is an essential component of building stronger and more vibrant neighborhoods across Providence,” said Mayor Elorza. “The Neighborhood Infrastructure Bond will work to improve every neighborhood, and will continue to lay the foundation for a long term capital improvement plan that invests in repairing our streets, sidewalks, parks, recreation facilities, and other critical infrastructure.”

“I look forward to working in collaboration with my colleagues on the City Council to pass this ordinance, and to presenting this proposal to the residents and voters of Providence,” continued Mayor Elorza.

The bond will invest $40 million in infrastructure improvements to every neighborhood in the city. It will continue the city’s road and sidewalk re-surfacing program and begin investing in other major categories that have lacked long-term capital investment plans including parks, public spaces, and recreation facilities.

With more than $64 million in debt set to come off the city’s books in the next two years, the city will be able to secure the additional bonds without increasing the city’s annual debt payments. Following city council approval, the bond will go before Providence voters for approval during November’s general election.

The city has already secured $10 million for capital improvements to its school buildings for this summer through the Rhode Island Health and Education Building Corporation School Building Authority Capital Fund.

In 2015, Providence won a $250,000 grant from the White House and the National Resource Network (NRN) to help examine our long-term finances and provide recommendations to put the city on a stable path forward. One of the NRN’s recommendations was to develop a capital budget that would begin to address hundreds of millions in maintenance that had been unaddressed for years. Both Mayor Elorza and the City Council made capital improvements a priority in the recently enacted budget for Fiscal Year 2017. Now residents have the opportunity to put its neighborhoods first and build back the high-quality infrastructure that our communities deserve. 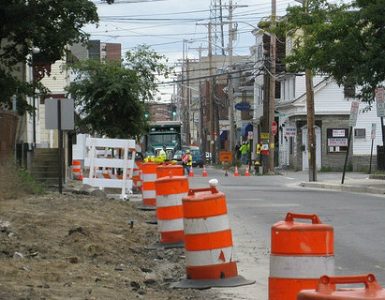