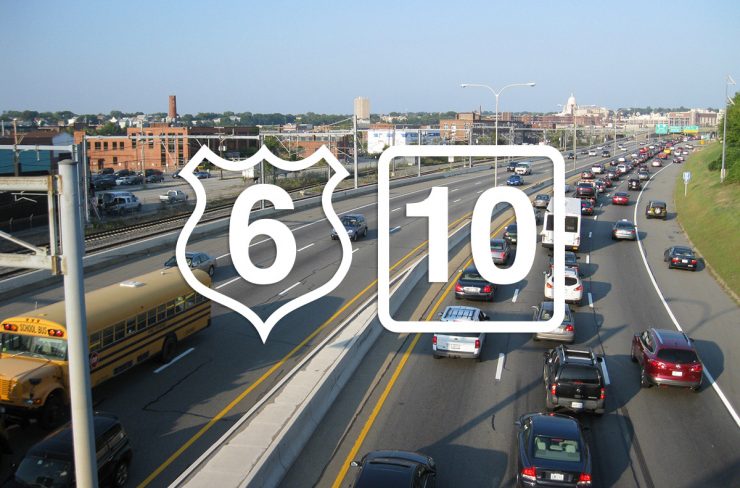 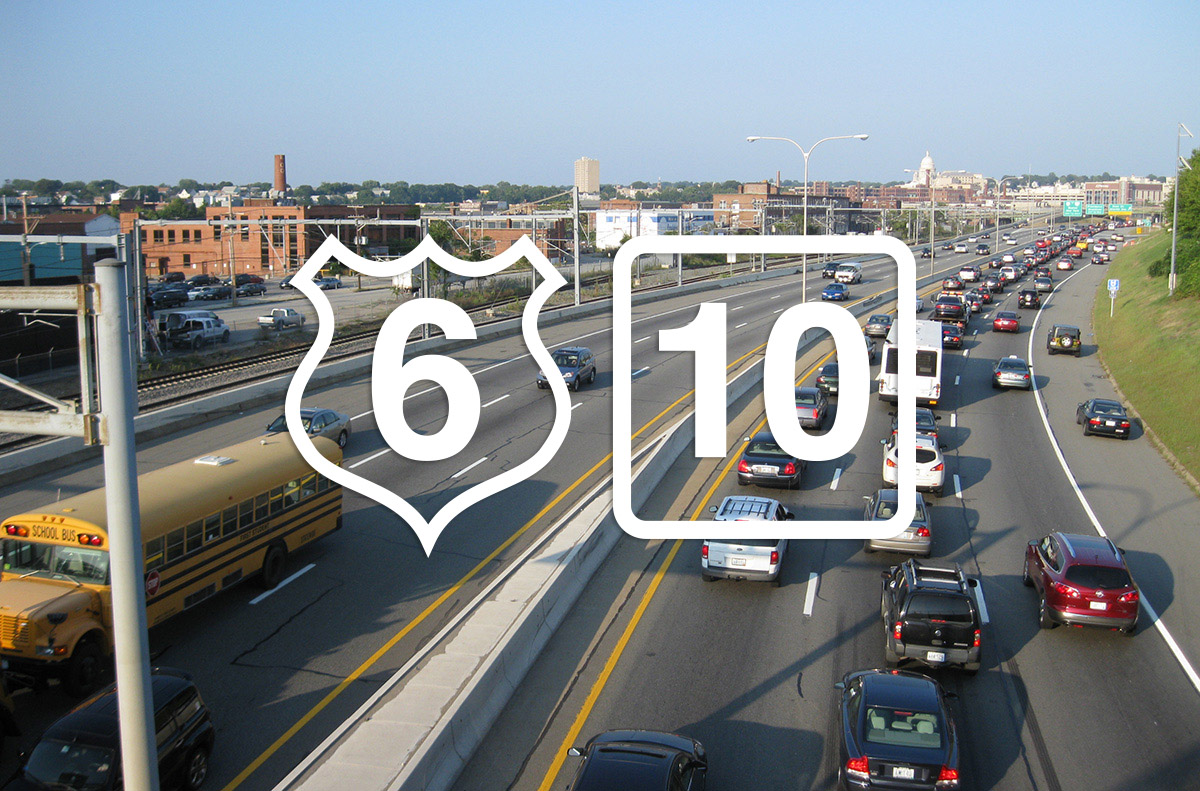 Plans to rebuild Routes 6 and 10 were dealt a setback Friday as Rhode Island’s bid for a $175-million federal grant for the project was passed over, the Rhode Island Department of Transportation said.

“While we are disappointed that we did not receive the FASTLANE grant funding for the Route 6-10 Interchange project, we remain committed to moving this long-delayed project forward,” said DOT Director Peter Alviti Jr. in the release. “RIDOT will move quickly to evaluate our options to tackle this problem and present a recommendation for next steps.”

The state and its consultants are refining a design for the 6/10 project, which is estimated to cost $959 million, in anticipation of seeking federal environmental approval for construction.

ONE BILLION DOLLARS is just a kookoo bananas amount of money for a highway interchange.

In other 6/10 news, the City is hosting a public workshop on the redesign of the 6/10 interchange next Tuesday, July 19th.

[box style=”alert”]The City has postponed this workshop and not announced a new date yet.[/alert]

The City of Providence is launching a public process to bring community members and decision-makers together to craft a design proposal for the 6-10 Connector, a portion of state highway that bifurcates numerous Providence neighborhoods including Olneyville, West End, Federal Hill, Silver Lake, Hartford, Valley, and Smith Hill.

The 6-10 Connector and portions of routes 6 and 10 are currently in disrepair and will soon be replaced. Through the summer and fall of 2016, the City will engage the neighborhoods impacted by this project in a meaningful public process that will result in a design proposal to improve this section of infrastructure while also enhancing alternative modes of transportation, repairing connections between the neighborhoods along the corridor, reducing long-term maintenance costs, alleviating traffic congestion, and reclaiming excess highway land to create redevelopment opportunities.

The City’s design process kicks off with a public workshop on July 19, 6:00 – 8:30 at the Asa Messer School (1655 Westminster St). For more information, connect with the City of Providence Department of Planning and Development on Twitter (@ProvPlanning) and Facebook using #610Connector, and online at www.providenceri.com/planning. 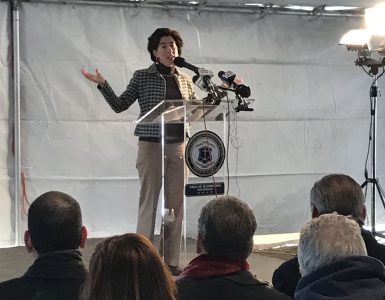 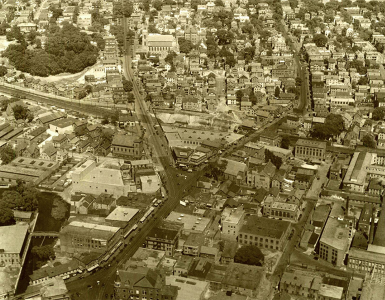