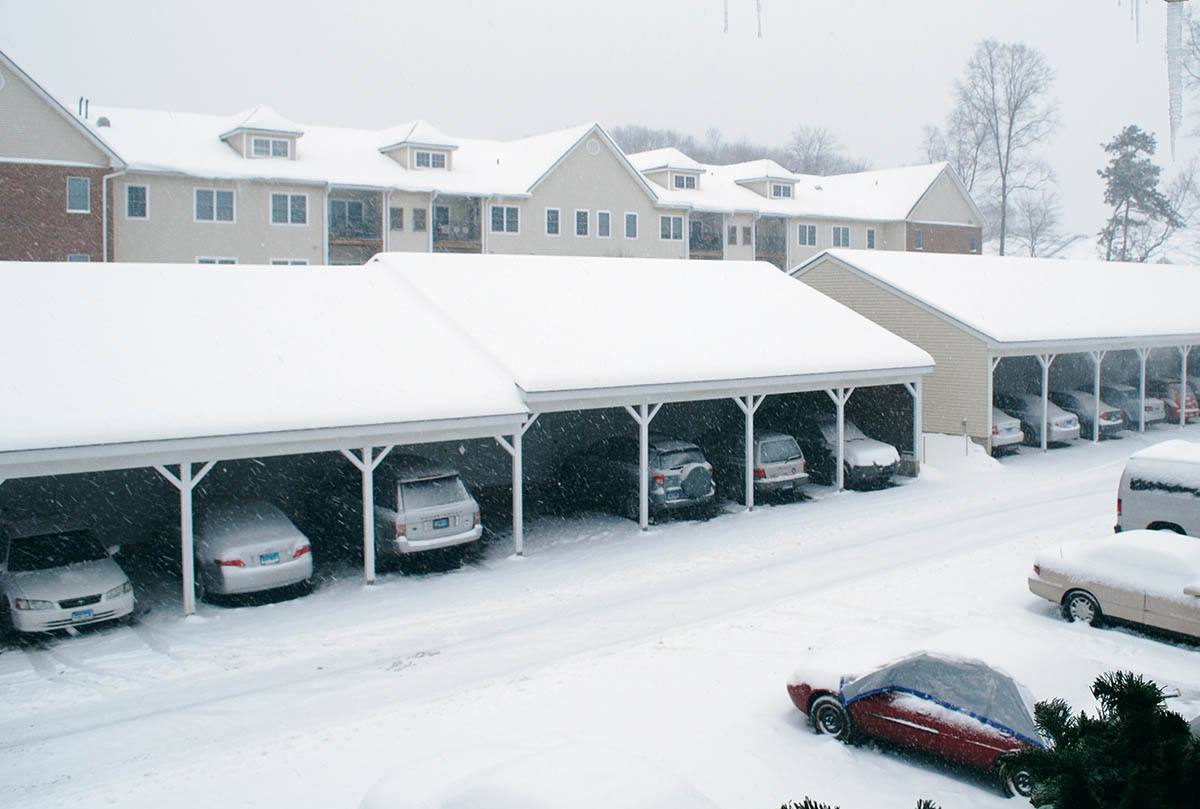 “Inner city,” in short, is imprecise in describing today’s urban reality. It captures neither the true geography of poverty or black America, nor the quality of life in many communities in central cities. But politically, its 1970s-era meaning lingers.

The Boston Globe: ‘Inner cities’ are a solution, not a problem

The current GOP presidential nominee talks about urban America in similarly apocalyptic terms. “Inner-city crime is reaching record levels,” he’s insisted, even though rates of violence in most cities have plunged over a generation. “You walk down the street, you get shot,” he said in Monday’s debate.

It’s not just Trump. The stereotype of “inner cities” as hopeless pits of chaos and despair still resonates with lots of anxious exurbanites who seldom venture downtown. It’s code language that pulls public policy in the wrong direction. It also draws attention away from the role that cities could play in making the entire economy stronger.

The CT Mirror: ConnDOT offers a plan, and a mea culpa, for I-84 in Hartford

The useful life of the I-84 viaduct is coming to an end at a time when state and federal transportation officials are taking a broader view of the damage highways wrought on American cities in service of the automobile and suburbanization.

Hartford, [James P. Redeker, the state transportation commissioner] said, is a prime example of “a city that was pretty much destroyed, split apart based on construction with very different rules, very different guidelines and a very different mindset. it was about highways, not about the economy and the urban area.”

Greater Greater Washington: The Obama administration says zoning is at the heart of some huge economic problems

The Obama administration wants to talk zoning. According to a paper it put out this morning, laws that restrict new development and require new buildings to come with new parking, along with slow permitting processes and arbitrary preservation regulations, create barriers to opportunity for working families.

Each year, motorists on American streets kill nearly 5,000 pedestrians. The loss of life is enormous — equivalent to 12 jumbo jets crashing with no survivors — but the steady drumbeat of pedestrian fatalities doesn’t register as an urgent public safety crisis. Maybe it would seem more urgent if the press covered pedestrian deaths as the preventable outcome of a broken system, instead of a series of random “accidents.”

Most local media reports of pedestrian deaths are just a few sentences long. In that brief space, they still manage to trivialize the issue of pedestrian safety and gloss over the underlying causes of traffic fatalities.