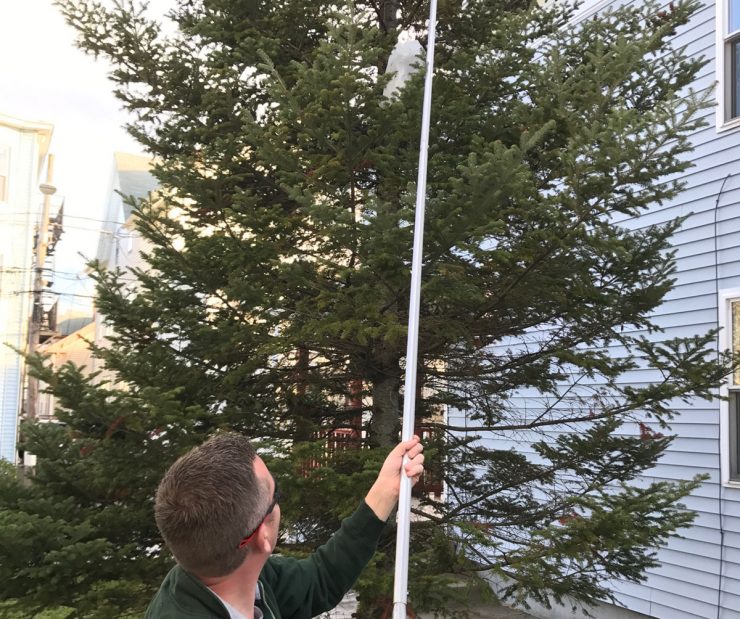 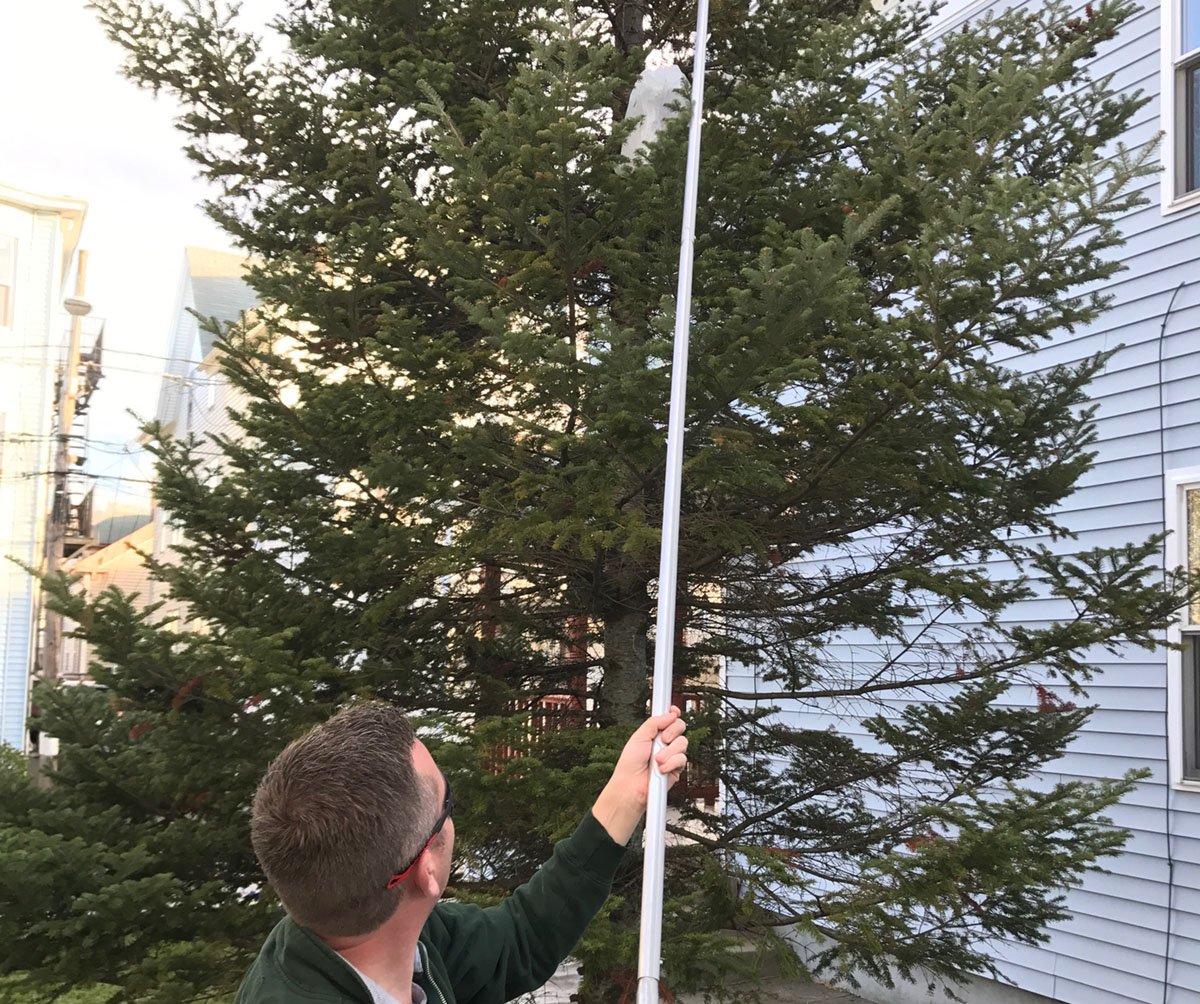 Tonight, City Council Majority Whip Jo-Ann Ryan’s (Ward 5) ordinance that calls for a reduction of single-use plastic bags and encourages the use of reusable checkout bags at retail establishments throughout the City has passed its second and final vote. This ordinance addresses significant environmental and economic concerns facing the City and is modeled after those successfully passed in other municipalities and is most similar to the one recently passed in Boston.

Ryan, the lead sponsor of the ordinance said, “I’m excited to begin the education and outreach component of the ordinance. We’ll be partnering with the City’s Zero Waste Group and the City’s Office of Sustainability to educate residents on the impacts that plastic single-use bags have on our environment, and how the ordinance will be implemented over the course of the next year.  During this next phase before the ordinance goes into effect we’ll work to ensure that all residents are prepared, and those that need reusable bags will have the opportunity to get them at little or no cost.”

The production, use, and disposal of single-use plastic bags have significant adverse impacts on the environment and are a serious economic burden to the City’s solid waste disposal and single-stream recycling systems. Reducing single-use plastic bags will help to curb litter on our streets and waterways, protect the marine environment, and reduce greenhouse gas emissions. Ryan also stated, “The economic reasons are also significant as the City will save at least $1 Million each year by removing this common contaminant to our recycling system. This initiative will also help to remove 95 million single-use bags annually from our landfill.”

Highlights of the Ordinance Include:

The Ordinance is the product of numerous meetings with the City’s Zero Waste Group and the City’s Office of Sustainability. This energetic group is working on an implementation plan and is committed to a strong grassroots education and outreach campaign for both consumers and retailers.

Some facts on the environmental impacts of single-use plastic bags provided by Upstream Policy: 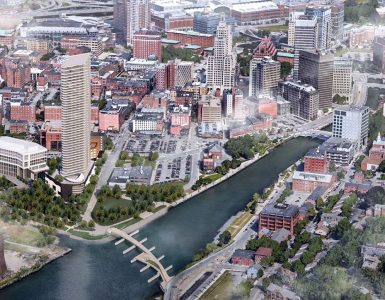 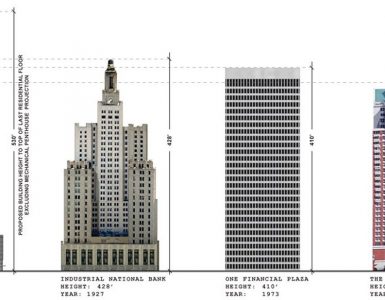