Traffic signals, crosswalks and reducing the speed limit are among the safety improvements that will be made to Route 102 in West Greenwich after two pedestrians were recently killed while crossing the busy state road.

“I would describe it as very unsafe. They need to really do something about it,” said Deborah Turnbull.

State Transportation Director Peter Alviti said over the next six months, the state plans to add more lighting along Route 102 and convert the breakdown lanes into a sidewalk.

Alviti said the long-term improvements include adding traffic signals and crosswalks at two intersections: Arnold Farm Road and Breakhart Hill Road. The state also plans to build sidewalks and reduce the speed limit from 40 to 30 mph. 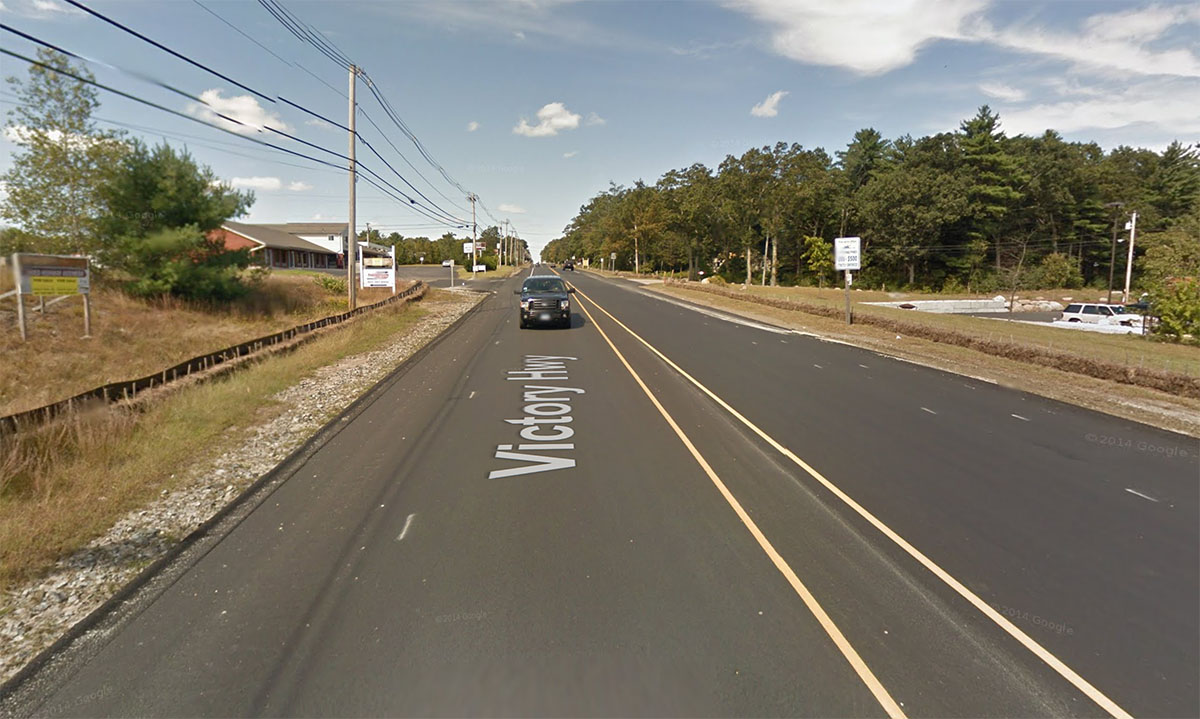 Why, does RIDOT’s design guidelines still allow roads to be built like this with zero provisions for pedestrians? In a different version of this report, the RIDOT Director was quoted as saying this road was not designed for pedestrians. Obviously from this Street View image, the road was just worked on, but still no design for pedestrians. 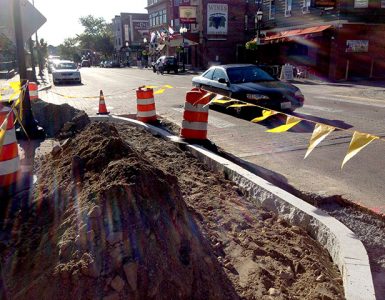 The Providence Journal reports on enhancements being made to Atwells Avenue for pedestrian safety.