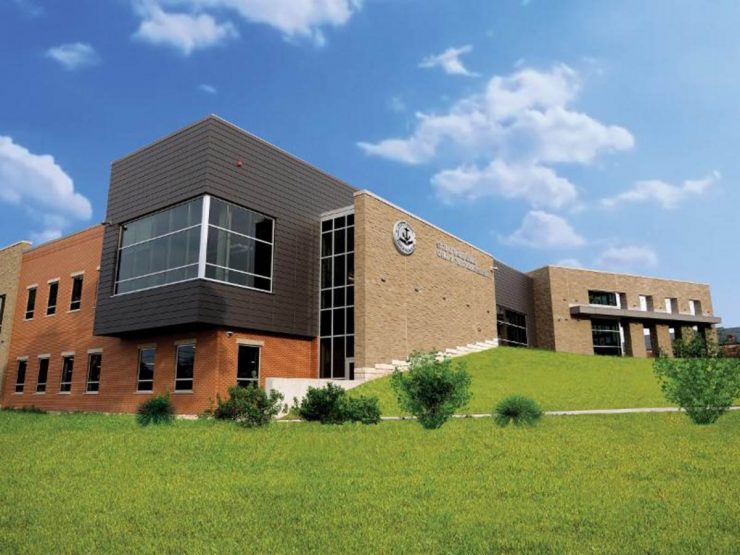 The Rhode Island Attorney General’s Office proudly announced this week that all background checks will need to be done at their new Pastore Center building in Cranston starting July 23rd. The video above proclaims there is free parking and bus access.

Background checks are frequently a requirement for employment, especially in the security field or for people working with children or in hospitals or nursing homes. There are a lot of low-income jobs in the fields that have this requirement and as such, many of these workers do not have cars.

Previously, background checks (or BCI’s as they are commonly known) were available at the AG’s office on South Main Street in Providence. Of course everyone complained about parking at the Providence location so those people will be happy for the free parking in Cranston obviously, but what about people without cars?

The Providence office was an 8-minute walk from Kennedy Plaza, and as we all know, almost all buses from across the state end up in Kennedy Plaza, giving the vast majority of Rhode Islanders a one-seat bus ride and 8-minute walk to a BCI check. The new office in Cranston is served by RIPTA buses 21 and 22.

So someone from Woonsocket for example, without a car, needing to get a BCI… Previously this person would take the bus from Woonsocket, which takes generally about an hour, then walk 8-minutes to the AG’s office, and repeat in reverse to get home. Probably could get the whole thing done and out of the way in under 3 hours. Not great, but at least it is a one-seat ride.

Now, that same person rides one-hour to Kennedy Plaza, waits for a transfer to the 21 or 22, rides 25-minutes to Cranston, does what they have to do, then repeat in the other direction to get home. That is almost 3 hours just in being on the bus time, waiting for four different buses and trying to time transfers and being able to get done what you went there to get do, now we’re talking about more than 4 hours.

Most of our state’s population that does not own cars is in Providence. Previously the AG’s office well served this population by having an office 8-minutes from Kennedy Plaza. Most people in the City can get into Kennedy Plaza in under 20 minutes on the bus. This move to Cranston doubles the time it takes for people without cars in Providence to access this vital service.

I’ve only outlined RIPTA as a means to access a BCI so far. But what if one wanted to walk or bike? Sorry, one simply does not walk or bike to the Pastore Center. Someone who works in Downtown Providence previously could have walked to South Main Street on their lunch break. Now that person will need to take time off of work to get the bus out to Cranston.

Why do we continue to do everything only for people with cars? 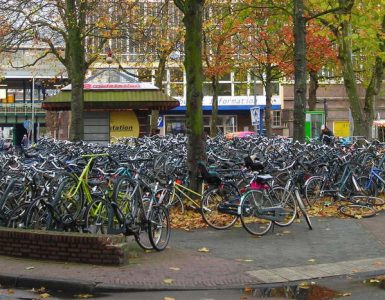 May is Bike Month

May is bike month, and the folks over at Rhode Island Bicycle Coalition have put together quite a list of events leading up to Bike to Work Day on May 20th. I’m definitely looking forward to making my way to the...