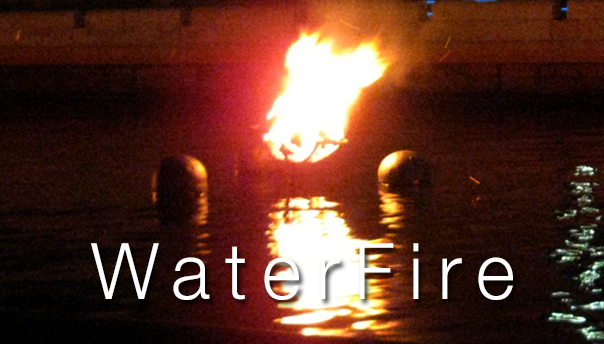 There will be a full lighting of WaterFire on Saturday, June 30th.

There will be a Basin Lighting of WaterFire on Sunday, June 10th.

WaterFire will have a basin lighting on Friday, May 29th – Sunset: 8:12 pm