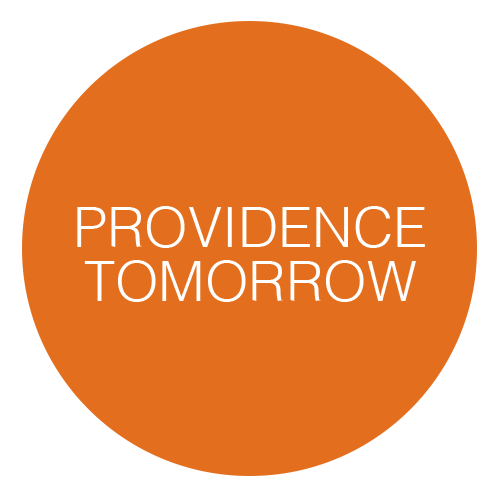 As one Greater City Providence member pointed out to me, my initial posts about Providence Tomorrow had something of a negative tone, and he wished to reassure me that things are actually looking quite hopeful. And you know what? He’s right! My skepticism is almost exclusively directed at some of the the anti-growth, anti-development, and anti-people (yes, anti-people, more on this later) activists who attended the charrettes.

There are actually far more reasons to be optimistic, and I list but a few below:

The Providence Planning Department has announced the first in a series of neighborhood charrettes that will be taking place around the city as part of the Providence Tomorrow planning process. The charrettes will be...

Wow. Huh. Hum… Those are the first words that pop into my head after participating in the first day of Providence Tomorrow planning charrettes. Not since medical school have I ever participated in an activity that...