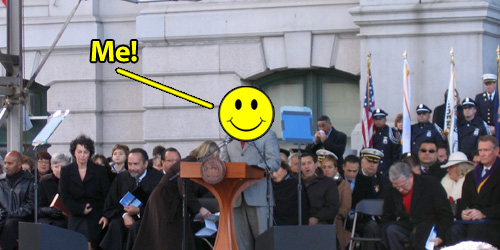 If I were Mayor of Providence, and all the other mayors were coming to visit I would show them the following 10 sites (in no particular order), providing I was in a good mood:

But, you say, What if I were an angry Mayor? Where would I take all the other mayors to show them a bad time? 10, in no particular order:

Greater City Providence sent surveys to all candidates for Mayor of Providence who qualified to be on the ballot. We planned to post the results of the survey on the website because we believe that while not everyone...