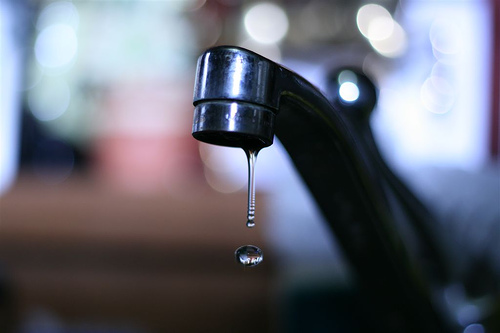 A report by the Environmental Working Group ranks Providence’s municipal water as second best (of metropolitan areas over 250,000 people) in the country. EWG compiled information from water utility tests going back to 2004 in 48,000 municipalities in 45 states. Arlington, Texas beat us out for the top spot. The only other New England city in the top ten is Boston at number 5.

More reason for us Providencians to give up the bottled water habit.

Via Yahoo! Green Blog and Po-Tee-Weet?.

RI lags behind neighbors on percentage of income devoted to gasoline

The Natural Resources Defense Council has released a report on Americans’ oil vulnerability. The report ranks states based on what residents spend as a percentage of their income on gasoline, Rhode Island ranks...